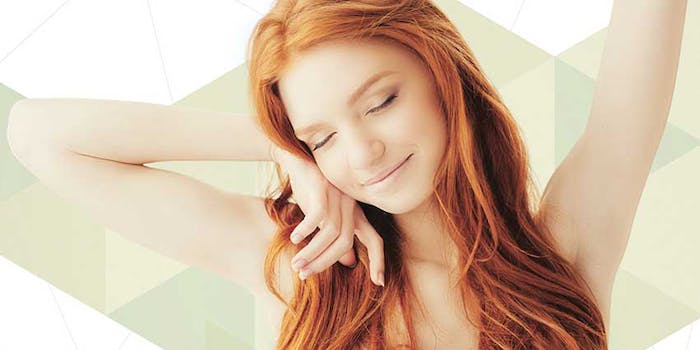 A push toward increased sustainability, more accessible anti-aging and reportedly healthier alternatives is behind this selection of Chemyunion ingredients, ranging from epigentic anti-aging to a vegetable-based deodorant alternative to meet today's consumer needs.

Those looking to harness the anti-aging benefits of retinoids may turn to Chemyunion's Revinage (INCI: Bidens Pilosa Extract (and) Elaeis Guineensis (Palm) Oil (and) Gossypium Herbaceum (Cotton) Seed Oil (and) Linum Usitatissimum (Linseed) Seed). The ingredient reportedly acts on the same receptors as retinoids, but can still used during times of sun exposure due to its high stability to oxidation and UV radiation.

Now supported by a natural claim, ThermoShield N (INCI: Water (aqua) (and) Salvia Hispanica Seed Extract (and) Trehalose (and) Ethyl Linoleate (and) Ethyl Oleate) is intended to keep hair temperature low during heat styling, preventing overheating and retaining water in the hair fiber. This ingredient serves as an alternative to silicone-based heat protectants, and reportedly preserves cuticle integrity for increased luster, softness and combability with a long-lasting straight effect.

Traditional deodorant formulations have fallen out of favor with some consumers due to health and environmental concerns—vegetable-based Hebeatol Plus DEO (INCI: Xylityl Sesquicaprylate) is meant to be used in their place. It reportedly eliminates nearly all body odor-causing microorganisms, along with acting as a bactericide in certain applications and as an emollient, solvent, solubilizer and co-emulsifier.

The ingredients were presented at in-cosmetics Global, held in Paris April 2-4, 2019.