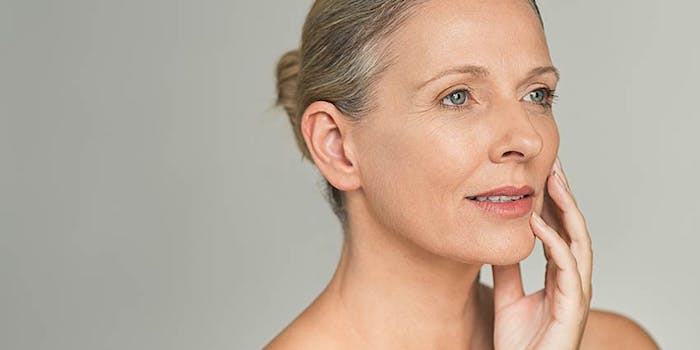 “H2OBioEV bioactive moisturizes by replenishing essential humectants, which provide an optimal environment for epidermal proteins to form and maintain a strong barrier, thus restoring a smooth and radiant appearance,” said Vanessa Arruda, PhD, global market development manager, bioactives. “It is an evolution in moisturization, to refresh and revitalize skin.”

The product includes a combination of ingredients, including Aphanothece sacrum and Galactoarabinan polysaccharides. The former, rich in ampholytic macromolecular polysaccharide, is highly hydrophilic and absorbs more water than other polysaccharides; the later is known to reduce transepidermal water loss on the skin.

In ex vivo tests, the bioactive was shown to improve the skins’ barrier structure, increase the skin’s own moisturization capability and improve cell-cell cohesion.

Xpress EV Bioactive (INCI: Linum Usitatissimum (Linseed) Seed Oil (and) Canola Oil (and) Morus nigra Leaf Extract (and) Pearl Extract (and) Tocopherol) is a skin care ingredient designed for areas where consumers seek firmer, fitter skin—primarily the face and neck, but also the hands. It aims to mitigate the effects of chronological aging, and targets consumers of all genders and ages.