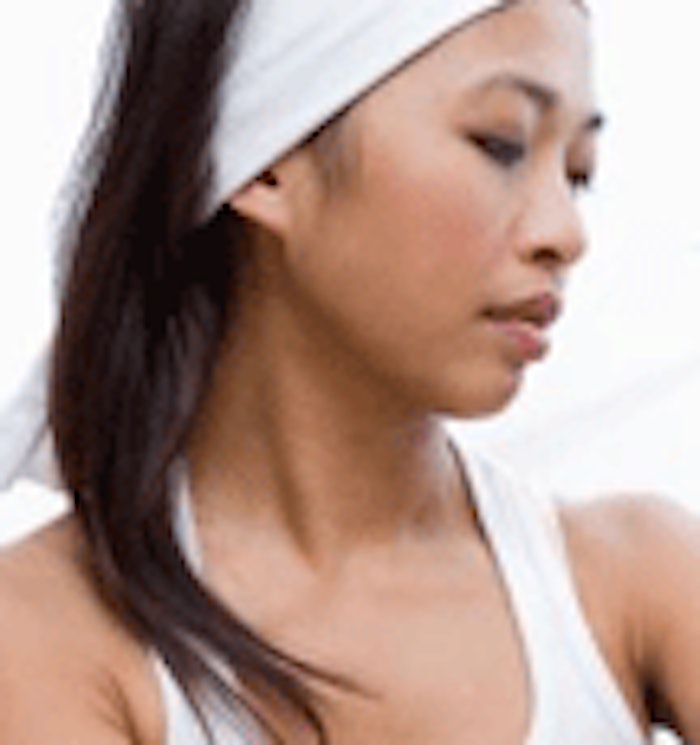 Yahoo Asia News reports Japan is experiencing an antiaging boom not only in the cosmetics market but also in fitness centers, hot springs, beauty-treatment clinics, cosmetic surgery and restaurants. Antiaging cosmetics reportedly is one of the three top areas for cosmetics makers, along with skin-whiteners and hair tonics. The market of antiaging cosmetics grew 154 percent in four years from 2000, according to Shiseido Co., said the report. Researchers are working to clarify the framework of aging.

Akira Kubo, 51, a professor at Tokai University's medical faculty, has massive data on some 1,000 men and women whose average age is 58. Kubo surveyed about 100 items in fields including the hardening of the arteries, blood condition, active oxygen, hormone balance and immunity. He plans to begin to work with universities and gene research companies to clarify the research to find out which "dangerous" genes advance aging, said the report.

Besides science, the arts are influenced by age. Novelist Mariko Hayashi commented in the report that people are seeking refined beauty, and youth is considered a status.