Natural Preservation Through Cinnamon and Curry

The curry leaf is said to possess antioxidant, antimicrobial and anti-inflammatory properties. Meanwhile, cinnamon leaf is known to strengthen the immune system against diseases caused by fungi, viruses and bacteria. The two leaves together produce a preservative that is effective against gram-positive and gram-negative bacteria, yeast and mold. According to the company, the preservative was designed for formulations with pH 6.0 but can be used at pH 3–7.

The preservative can be formulated in rinse-off products such as shampoos, shower gels, body washes and foam baths in addition to skin care such as creams, lotions, emulsions and gels. The preservative can be added to any phase in the manufacturing process and can tolerate temperatures up to 60°C. However, it requires intense mixing for uniform dispersal of the active ingredients when low amounts of emulsifiers are in the system. Finally, the company reports that the preservative is compatible with most types of herbal extracts, proteins and anionic systems. 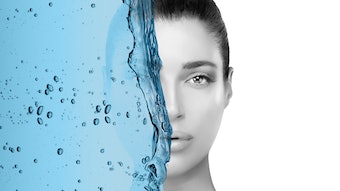 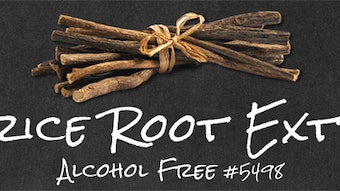 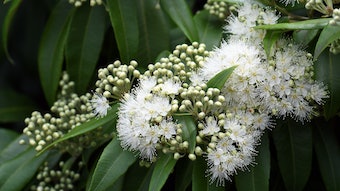