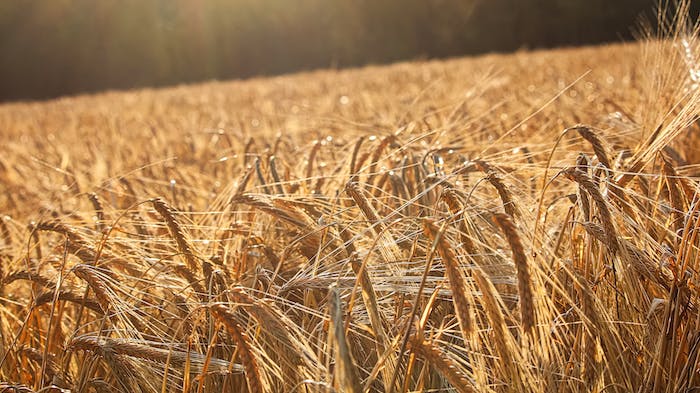 With a single application, Barley TONIQ was reportedly found to soothe skin redness by up to 23% in just 2 hr. Given its potency, the active ingredient can be incorporated into skin care formulations at use levels as low as 1%.

According to the company, the active’s soothing action is attributed to its high amino acid content, made possible by green enzyme extraction. The result is a concentrated mixture of carbohydrates, short-chain proteins and polypeptides—data revealed that Barley TONIQ comprises 8 of the 9 essential amino acids that are known to help reduce the appearance of irritated skin and boost the skin’s barrier function.

Additionally, the ingredient is preserved with a microbiome-friendly grade of propanediol, which comes from an upcycled, non-GMO feedstock.

Full Circle is working on expanding the TONIQ range, comprised of upcycled ingredients, even further this year.

“We’re pleased to have found such an exceptional source of brewery leftovers which are rich in amino acids and other beneficial nutrients,” said Harry McIlwraith, general manager at Full Circle. “It demonstrates that we simply don’t need to create brand new supply chains to create quality, high performing ingredients—instead, we can upcycle perfectly good plant leftovers that would otherwise go to waste.” 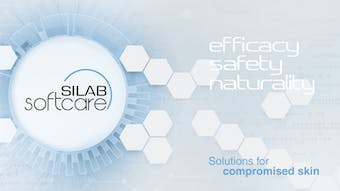 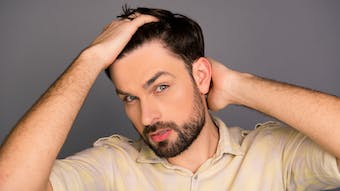 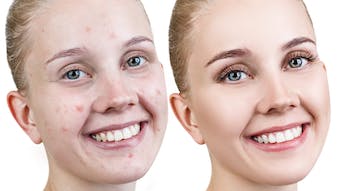 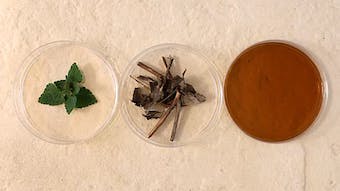 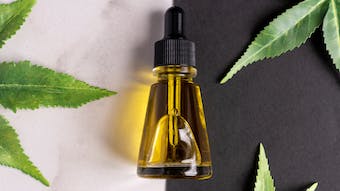 How CBD and Cannabinoids Fit Into Cosmetics

During the IFSCC Webinar, “The Science Behind New Cannabinoids Coming to Market,” James Baumgartner, Ph.D., of Panacea Life Sciences, described the ins and outs of CBD; from regulations and quality control, to skin benefits and emerging cannabinoids.
Mar 19th, 2022 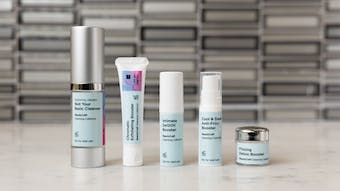 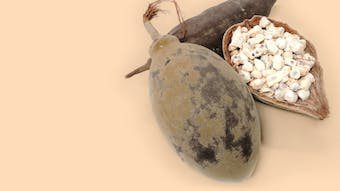 According to Merck, the ingredient has been shown to protect skin matrix components and has high efficacy for sensitive skin.
Mar 14th, 2022 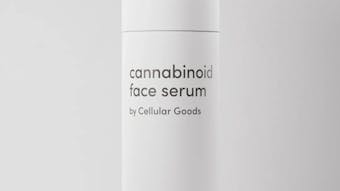 The face serum is the UK’s first CBG-powered serum, according to the company.
Mar 9th, 2022 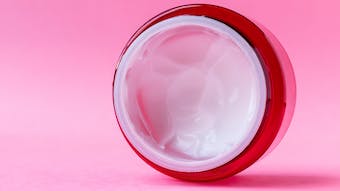 DSM Adds to Quali Vitamins Portfolio with B12