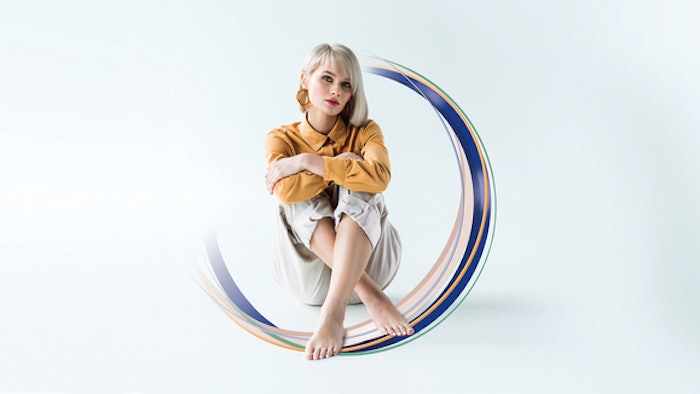 Symrise’s SymSave 5E (INCI: Pentylene Glycol (and) Ethylhexylglycerin (and) Hydroxyacetophenone (and) Water (Aqua)) has joined the company’s portfolio of skin protection ingredients. The ingredient offers advantages including antioxidant and soothing properties, and is said to improve skin moisturization and formulation aesthetics.

The ingredient blend was developed for skin care based on the company's SymSave H product (INCI: Hydroxyacetophenone). According to Symrise, customers were prompted by SymSave H's crystal form to request a version they could process more easily. Thus, SymSave 5E was created to share all the benefits of SymSave H but in liquid form, which makes it easier to process. Customers can now incorporate the water-soluble blend in formulas without heat, which in turn contributes to Symrise's sustainability commitment.

Just like SymSave H, SymSave 5E also protects formulas against microbial contamination. According to the company, in many cases, SymSave 5E has been shown to support broad-spectrum protection against fungi and bacteria, which helps increase the shelf life of formulated products. It also has been confirmed by clinical testing to respect the microbiome.

SymSave 5E consists of only multifunctional ingredients and has a natural origin content of 60%. This makes it a suitable candidate for natural personal care formulations. Possible applications include emulsions, gels, wet wipes, shower gels and shampoos.

“This new product brings pure convenience. Formulators get the performance they appreciate from SymSave H,” said Sabrina Behnke, Ph.D., senior global product manager for micro protection ingredients at Symrise. “In addition, they can save energy, time and money.”

“An immense amount of research and development work has gone into this product,” said Ricarda Kraeling, laboratory manager, physicochemistry, at Symrise. “We tested a multitude of possible combinations to find the perfect formula. As a result of this process, we’ve developed a formula with superior performance.”