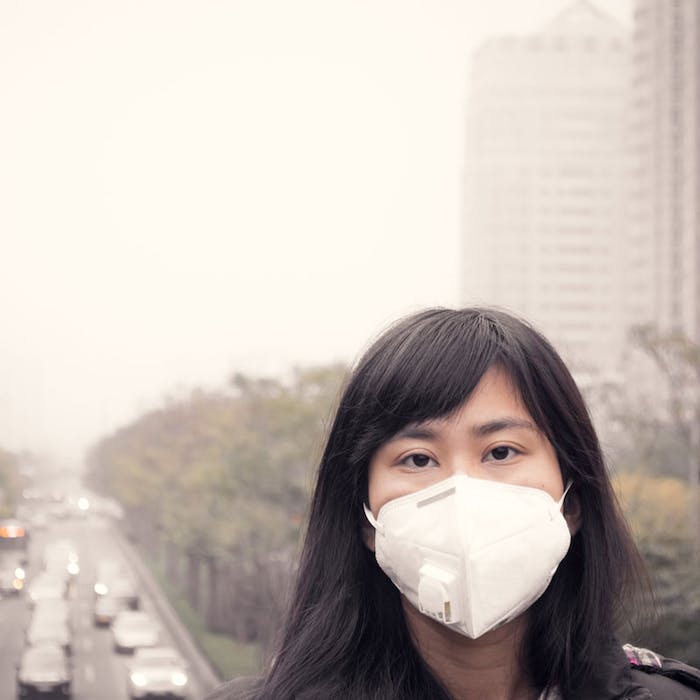 Lipotec launched Pollushield functional ingredient, an active ingredient to help protect skin from environmental pollution. The new ingredient will help boost the skin with antioxidants and prevent accumulation of pollution particles in the epidermis.

This anti-pollution active combines toxic metals by a polymer with metal chelating properties to prevent their interaction with the skin in addition to maintaining antioxidants by a potent free radical scavenger to avoid oxidative damage within the skin.

The ingredient was proven to resist the harm caused by heavy metals, particulate matter and other harmful elements found in polluted or urban areas.

An in vitro test was completed where epidermal cells were treated and the ingredient showcased statistically higher cell viability of keratinocytes in the presence of environmental dust, maintaining close to normal levels and indicating its protective effect.

Another test was carried out ex vivo, where the treated skin exposed to pollution preserved normal epidermal and dermal morphology in addition to showing reduction in several markers of damage.

Further, an in vivo test was executed on female volunteers who were regularly exposed to air pollution in Beijing, China. The participants applied both a placebo cream and a cream with 5% of Pollushield functional ingredient to half the face twice a day for 30 days.

After six hours of exposure, the skin treated once with the active showed reduced levels of metals in comparison to the placebo, which proved the ingredient’s ability to prevent metal build up in the epidermis.

After the 30 days, utilizing the ingredient helped skin increase in antioxidative power with up to 23.5% and reduce lipid peroxidation by 24.7%.

The new clinical test was performed in Milan, Italy, where 20 female volunteers with existing dark spots and skin dullness, aged 43-69 years old, participated. Volunteers applied a cream containing the 2% of the ingredient and a placebo on each side of the face twice daily for 14 days; additionally, participants spent 2-3 hours in traffic every day.

By the end of the testing period, participants' skin was found to have a brighter complexion, with dark spots lightened and dullness reversed.