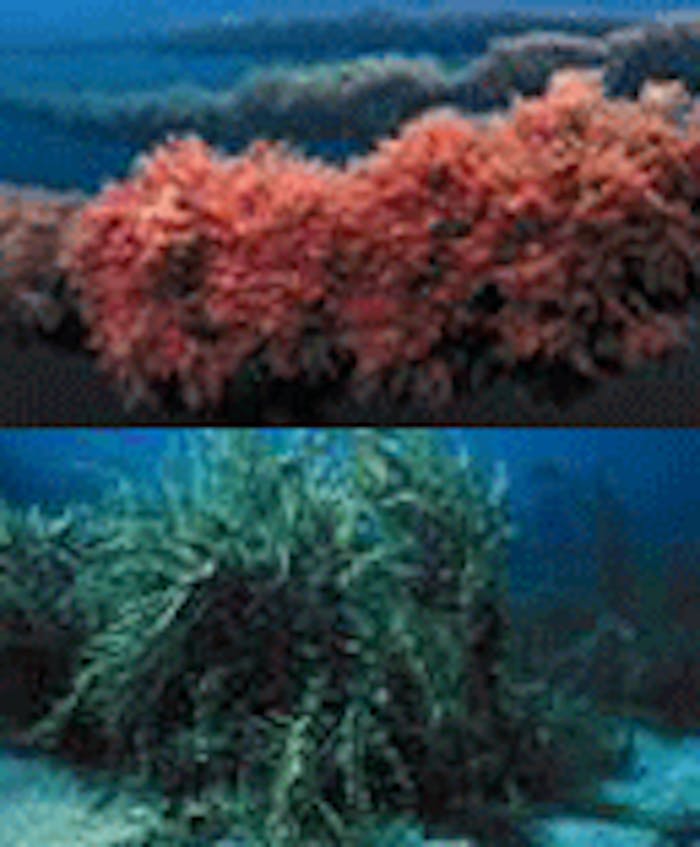 Marinova has announced that a recent clinical trial has shown Marinova fucoidan to significantly improve the upregulation of CD34+ hemopoeitic stem cells following ingestion. Also, the tests showed other immune system boosting activity such as an increase in the expression of the CXCR4+ homing receptor on CD34+ stem cells and an increase in levels of SDF-1 and Interferon-gamma in the blood plasma.

Marinova fucoidan is a polysaccharide extract produced from marine macroalgae. The ingredient is designed for both cosmetic and nutraceutical applications. The product is harvested in the waters of Tasmania, Nova Scotia and Patagonia.

The results of the study, according to the company, show the ingredient's immune boosting properties. In manufacturing the ingredient, there is no ethanol or extreme heat used; therefore, the molecular structure and bioactivity of the polysaccharide are maintained. The study was accepted for publication by the Journal of Experimental Hematology.