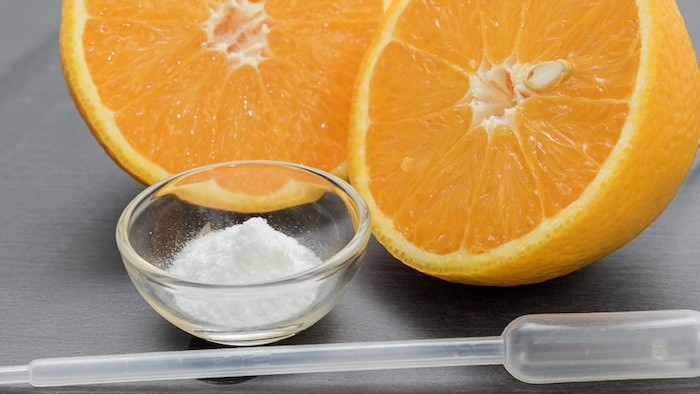 After significant research and testing, Shin-etsu found that by utilizing silicone gels, the texture improved and the greasy feel was eliminated while emulsifiers, such as KF-6105, which the company described as the most critical, achieved stability.

While vitamin C (ascorbic acid) is well-known for improving skin pigmentation and increasing collagen, it also degrades and oxidizes in the presence of water, oxygen and light, losing much of its efficacy. According to the company, its Formulation CAL16-60 overcomes such vitamin C stability issues.

After significant research and testing, the company found that silicone gels improved the texture and eliminated the greasy feel of formulas while emulsifiers such as KF-6105, which SESA referred to as the most critical, achieved stability. The final formulation is described as an opaque lotion that has a non-greasy, velvety texture and absorbs quickly with a powdery, non-tacky after-feel.

Janine Cherette, SESA cosmetics application laboratory team leader, commented: “It’s challenging to create a stable system with superior sensory effects in vitamin C. This is SESA’s first foray into the vitamin C arena after many years of work, and we were able to accomplish a highly unique and effective silicone formulation that achieves these essential goals.” 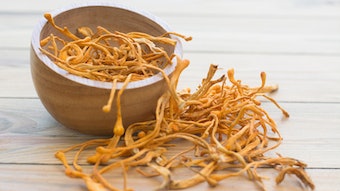 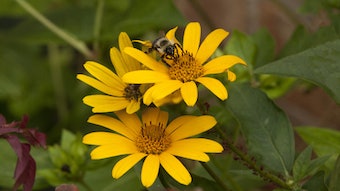 Sumac wax, Sunflower wax and Rice bran wax vary in hue from white to off-white or light yellow and are supplied in pellet form.
Dec 9th, 2022