Greentech showcased several new active ingredients for a variety of applications during in-cosmetics. Cernilys (INCI: Cedrus Atlantica Bark Extract) conceals under-eye dark circles while providing decongestant activity, a decrease in hypervascularization, soothing activities and color attenuation under the eyes. The active was assessed in vitro and in vivo and at 3%, 28 days after application, dark circles were reduced by an average of 35%, up to 65%.

Probiophyte Fresh (INCI: Lactococcus Ferment Extract) fights body odor by inhibiting the bacteria that cause it, but also preserves the commensal bacteria necessary to protect skin. Assessed in vitro and in vivo at 2%, from day one, 60% of volunteers experienced a decrease in underarm odor; 80% experienced it after three days of application. Further, one week after application, 60% of volunteers noted a reduction in foot odor.

The company's GreenSofts range (INCI: Varies) includes solutions that act as self-emulsifying, lipidic compounds for oily phases and boosters of biological activity. They impart a soft touch and nice texture. To date, the line consists of seven products based on ingredients such as camelin, inca inchi and camellia.

Ferment'Actives (INCI: Varies) were developed via fermentation to meet the company's goal of increasing its biotechnology-produced offerings. According to the company, fermentation increases the concentration of active molecules, maximizes their biological activity and can create new biological activities. The three products include: Protection Ferment'Active Goji, in which polyphenols were found to be three times that of simple goji extract; Brightening Ferment'Active Raspberry, containing lactic acid at much greater levels than simple raspberry extract; and Anti-ageing Ferment'Active Pomegranate, with antioxidant power boosted by a factor of 1.5.

Finally, the Dandrilys (INCI: Water (Aqua) (and) Propanediol (and) Zizyphus Joazeiro Bark Extract) provides 72 hr-effects against dandruff. According to the company, it is natural, reduces scalp irritation, prevents dandruff and normalizes sebum production. It is also an alternative to zinc pyrithione, as it acts faster and more effectively. Notably, this ingredient received the 2014 Innovation Award by Frost & Sullivan. 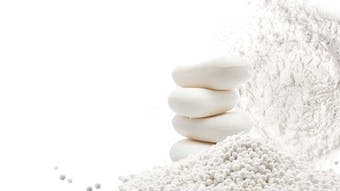 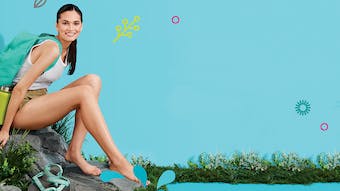 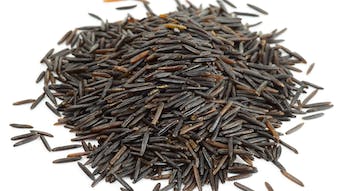 A natural retinol alternative, hair- and skin-nourishing ferment filtrate, and antioxidant-rich ferment filtrate to reduce hair fall and scars were presented by Kumar Organic Products during in-cosmetics Global.
May 19th, 2022 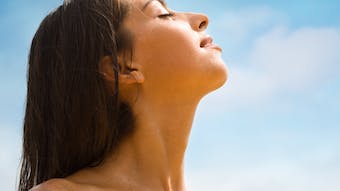 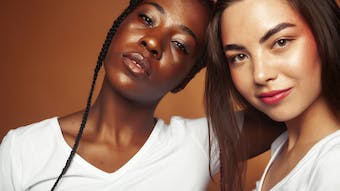 Provital Sculpts the Body with Sculpup

Sculpup is made from "smart" proadipogenic blackberry that is said to broaden the capabilities of body volumizers.
May 17th, 2022