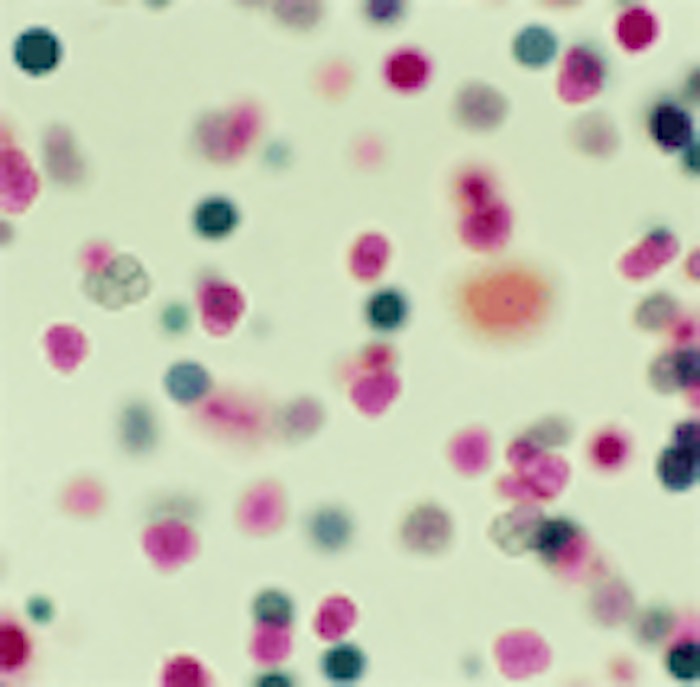 Scientists at the University of Illinois, Chicago, US have reported a mild new method for trapping liquids and nanoparticles inside carbon nanotubes. The team, led by Alexander Yarin, have developed a room-temperature method to fill carbon nanotubes with liquids.

The filling of carbon nanotubes with aqueous solutions can have biomedical uses. "Nanotubes with diameters of the order of 100 nm are possible drug carriers, which can deliver biological payloads to a certain location, such as a tumor," added Yarin.

In the new technology, water is dragged into nanotubes by a self-sustained diffusion mechanism. A toluene solution of a polymer, in this case polycaprolactone, is then pulled into the nanotubes. As the polymer is insoluble in the water already in the tubes, the polymer gathers at the ends and forms caps. As a result, the water becomes trapped within the nanotubes.

This takes place under mild conditions, which is where this method holds its advantage according to Yarin: "existing filling methods involve high pressures or temperatures, which are detrimental to biologically-active materials."

Marc in het Panhuis, a senior lecturer at the University of Wollongong, Australia, forecasted how this technique may avoid current problems involved with using nanotubes for drug delivery: "This is an elegant way of tuning the properties of nanotubes from within, while the outer surface can be modified to render the nanotube biocompatible. As the polymer is insoluble in the water already in the tubes, the polymer gathers at the ends and forms caps.

Surfactants and particles, such as polystyrene nanospheres, have also been trapped inside carbon nanotubes using this method. This means that the technique could have multiple other future uses, Yarin suggested, such as in catalysis, supercoolants, optoelectronics and sensors.