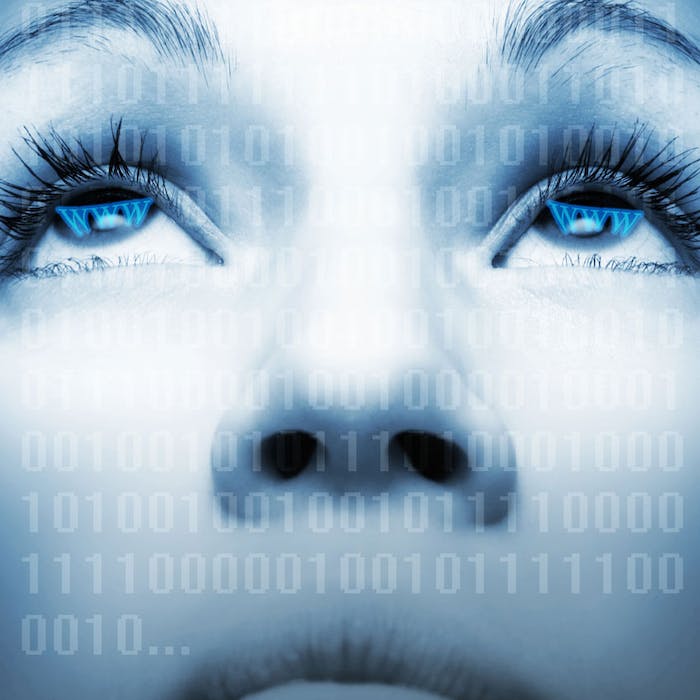 Conventional 3D printing uses materials such as plastic, which is too hot and rigid for application to the human skin. However, researchers at the University of Minnesota (UM) have revolutionized the printing process with flexible, 3D printed sensors that can stretch like a fabric, but up to three times their original size. These findings were recently reported by the UM and published in Advanced Materials.

The unique sensing fabric was created on a specialized 3D printer built in the university lab. It comprises four nozzles that apply specialized “inks” making up the layers of the device—a silicone base, top and bottom electrodes of conducting ink, a coil-shaped pressure sensor, and a sacrificial layer that holds the top layer in place while it sets. According to the report, this sacrificial layer is washed away during manufacturing, nicely building in the feasibility for scale-up.

Michael McAlpine, a UM mechanical engineering associate professor and lead researcher on the study, explained the potential for this technology. “This could take us into so many directions; from health monitoring to energy harvesting to chemical sensing.” It could even assist soldiers in the field to detect dangerous chemicals or explosives, give surgical robots the ability to feel or allow robots to walk and interact with their environment.

While the potential is promising, McAlpine notes they have not yet printed on human skin; although they were capable of printing on the curved surface of a model hand. “We also interfaced a printed device with the skin and were surprised the device was so sensitive it could detect a pulse in real time,” McAlpine added.

These findings nicely complement work from Michigan State University in which researchers discovered a way to store energy created by human motion. UM also appears to have surpassed some of the issues faced by e-Skin, previously reported. The true test, however, will be on real skin; which I get the "feeling" is in the not-too-distant future. 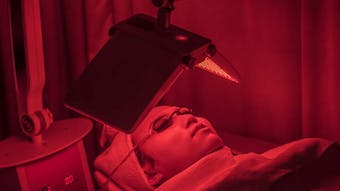