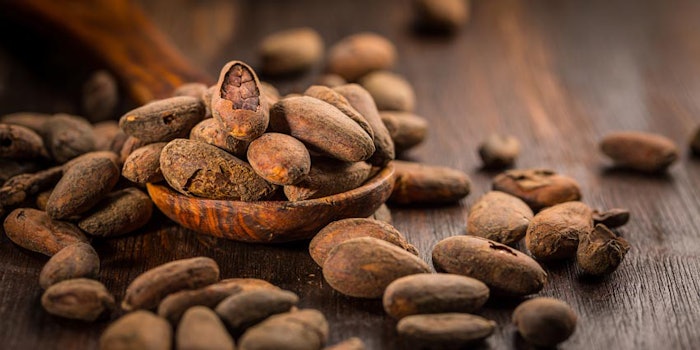 Research out of Peru, published in the Smart Innovation, Systems and Technologies book series, describes an automated system for the acid-thermal hydrolysis and filtration of cocoa husks.

According to the abstract, pectin from cocoa husks has recently drawn interest for its gelling and stabilizing properties. These hold potential for the food, cosmetic and pharmaceutical industries. Its production on an industrial scale, however, requires further investigation.

As the authors report, a fundamental part of the extraction process is the hydrolysis and filtering of the cocoa shell, to ensure the quality and efficiency of the pectin produced. As such an automated system and its structural design is described. Reportedly, its extraction yield achieved 10%.