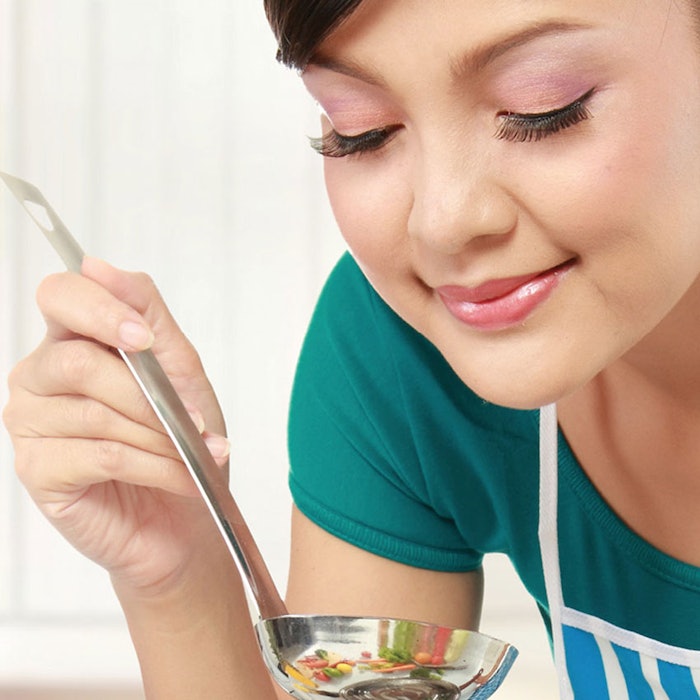 “The Dead Tomato Society.” I just heard this reference related to the tomato sauce study by American market researcher and psychotherapist Howard Moscowitz, and when I saw this month’s cover, it struck me. In a TED talk featured by NPR Radio,1 staff writer for the New Yorker Malcolm Gladwell described the work of Moscowitz, whom you may know was hired decades ago by the then-struggling Prego brand to learn what consumers wanted in a tomato sauce. Gladwell used this study to explain how people think about product choices.

As the story goes, Moscowitz developed 45 variations of tomato sauce, which numerous panelists sampled over the course of months. He then looked at all data points to see if they congregated around certain ideas—and they did. Consumers tended to prefer one of three types: plain, spicy or chunky sauce. This revealed an unmet need in the market for chunky-style sauce, which would eventually skyrocket sales for the brand.

But as Gladwell emphasized, in years prior to Moscowitz’s study, when panelists were asked what they wanted in a tomato sauce, no one ever said “extra chunky.” They had to discover they liked it. “This is a critically important step in understanding consumer desires and tastes,” said Gladwell. “Researchers must realize that sometimes, consumers don’t know what they want. Or they can’t explain it.” Sound familiar?

A final point Gladwell made is while previously, science sought universals across the board (e.g., plain, chunky or spicy), in the last 10-15 years, this search has been refined toward understanding variability. Take personalized medicine, for example; or cosmetics—Mindy Goldstein talks about this in her free podcast. Genetics has opened the door to this era, which Gladwell believes will lead to true consumer happiness.

We know you’re focused on consumer wants every day, which is why Cosmetics & Toiletries aims to continuously serve you the next “chunky sauce” success story. Bon appétit!