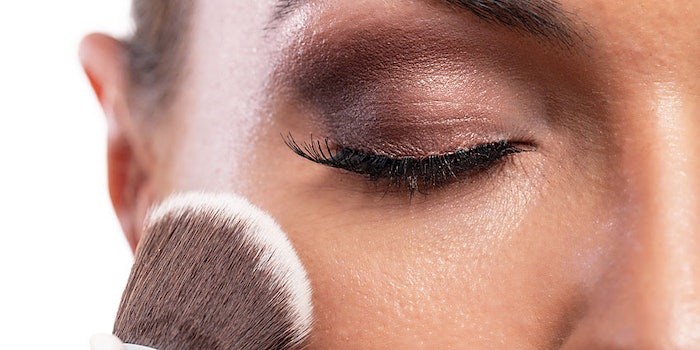 An evaluation using functional magnetic resonance imaging has concluded, “applying makeup is a personally rewarding activity even for blind females as it strongly activates the reward system and the reward/memory system network, even in the absence of a visual area network.”
Photo 183735109 © Didesign021 | Dreamstime.com

A study published in the Journal of Cosmetics, Dermatological Sciences and Applications has found that applying makeup activates brain activity in visually impaired consumers.

Brain activity was measured before and after the application of makeup and during a makeup image task in each state. In the default mode network at rest, researchers reported no difference between the BFs and NSFs. However, a lateral visual network to the opposite side was observed in the NSFs, whereas no such network was noted in the BFs. And while a weak network was noted in the BFs in given brain regions, an extensive visual area network defect was noted.

The authors concluded that applying makeup is a personally rewarding activity even for BFs, as it strongly activates the reward system and the reward/memory system network, even in the absence of a visual area network.