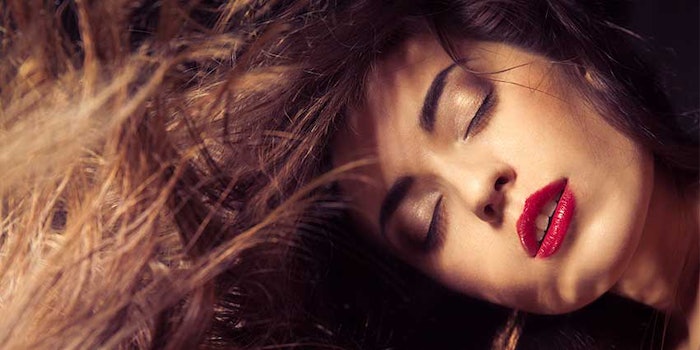 As previously reported, hair follicles can “smell” via the same process through which noses perceive scent. In relation, researchers recently found that  Symrise's Sandalore could reverse the effects of telogen effluvium in female test subjects.

According to the company, olfactory receptors (ORs) that bind odorant molecules predate the development of the smell sensation itself, suggesting an evolutionary origin and a wider range of functions than just smell. Indeed, it has been shown that some ORs have non-olfactory functions in other human tissues including spermatozoa, enterochromaffin cells and the skin. In such tissues, ORs act as a transducer of signals to alter cell behavior.

In the latest work, a randomized, double‐blinded, placebo‐controlled clinical study investigated the effects of Sandalore in a commercial hair product, Bioscalin Signal Revolution (European patent No. EP3458020A1). In this clinical trial, female volunteers with excess hair shedding were given either Bioscalin Signal-Revolution, which contained 1% of the test ingredient, or a negative control sandalwood oil and instructed to use it topically every day for a period of 24 weeks.

Several important hair-growth parameters such as degree of hair shedding, hair volume, terminal/vellus hair ratio and anagen/catagen-telogen ratio were evaluated, in addition to a self-assessment questionnaire. The study showed those subjects who received 1% of the test ingredient displayed significant improvement in hair growth parameters over time, compared with those using the control product. These clinical results confirmed the previous ex vivo findings of the anagen-prolonging effects of Saldalore and indicated that the topical application of the ingredient at 1% was a safe and well-tolerated anti-hair loss treatment option.