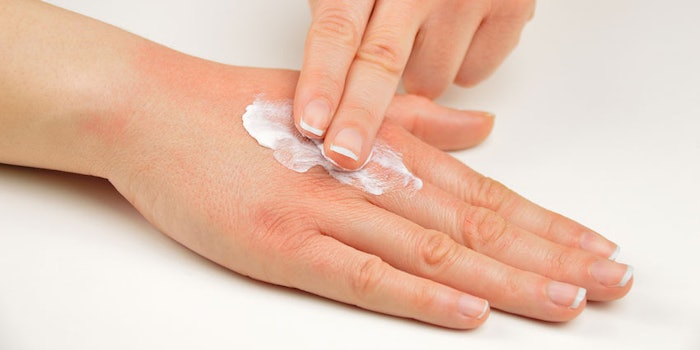 Researchers at Kao Corp. have discovered that the ceramide profile of atopic skin can be shifted toward that of healthy skin through the daily application of a lotion containing synthetic pseudo ceramide. The results of their work were published online in the Journal of Investigative Dermatology.

A panel of 38 patients presenting with atopic dermatitis as diagnosed by a dermatologist treated their skin twice daily with a test lotion for four weeks. During that period, they did not use other medical treatments or skin care products. Stratum corneum samples were collected by tape-stripping before and after the four weeks of treatment.

The authors concluded that daily treatment with lotion containing synthetic pseudo-ceramide changed the endogenous ceramide profile of individuals with atopic dermatitis to that of healthy skin. The penetration of synthetic pseudo-ceramide into the stratum corneum also was confirmed. This information is important for skin care in patients with atopic dermatitis, and Kao will use these insights for future investigations. 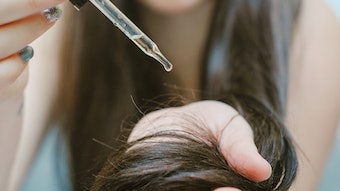 A recent study by Bajaj Consumer Care, Ltd., sought to identify a method to measure oil penetration into hair and how this correlates with hair thickness and tensile strength.
Aug 16th, 2022