Emulgels and Others Hold Actives and Delivery Potential 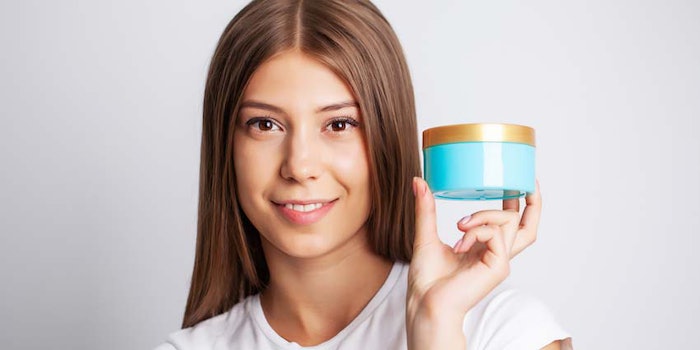 New work published in the Journal of Cosmetic Science used caffeine as a model to explore whether incorporating actives into bioadhesive emulgels affected their properties.

Previously, emulgels, which combine the benefits of emulsions with gels, were designed and optimized by Quality by Design (QbD) tools for potential cosmetic and pharmaceutical applications. The present work confirmed via flow curves, thixotrophy tests and other values that the inclusion of caffeine did not impact the emulgel properties.

Emulgels have recently gained interest for the topical delivery of both pharma and cosmetic actives. They overcome the delivery issues of hydrophobic actives with the added benefits of spreadability, viscosity and adhesion. Recent examples include the delivery of antioxidants from essential oils, and a metronidazole and niacinamide emulgel to address rosacea. The latter showed the adhesive emulgel released metronidazole faster than creams but more gradually than gel, providing a more controlled delivery over the affected facial area.

In relation, as reported in Biomedical Dermatology, nanosuspension-based gels or “nanogels" have also received attention due to their ability to enhance delivery into the skin. Proniosomal gels, primarily formulated based on either hydrogels or organogels, were highlighted as well; in addition to organogel-based niosomal gels.

Product developers are certainly finding creative ways to address the "Four Rs of Skin Delivery;" i.e., the Right chemical, to the Right skin site, at the Right concentration for the corRect period of time.