Evidence Associates Contraceptives and Cosmetics Use 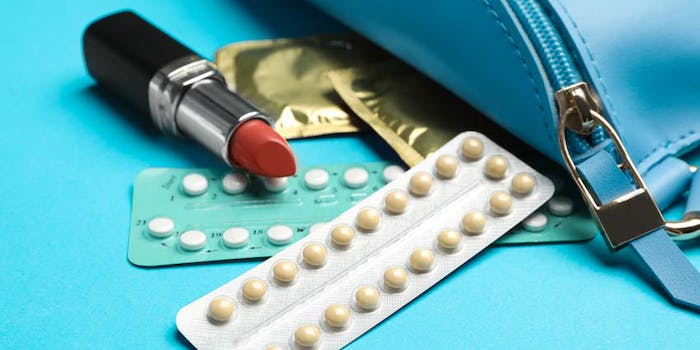 As reported by PsyPost, previous research has associated the use of contraceptive pills with behavioral effects in women, such as a reduced preference for masculine facial features.

This raised the question of whether hormone therapies impacted other areas related to mate selection, such as cosmetic use. A preliminary study confirming this connection was published in 2018 in Frontiers in Psychology. Funded in part by CHANEL, the worked was jointly conducted with Gettysburg College, Franklin and Marshall College, Université Pierre Mendès-France, Université de Toulouse and Institut Universitaire de France.

Here, a sample of women (n = 36) was photographed who self-reported whether or not they used the contraceptive pill, as well as their cosmetic habits. A separate sample of participants (n = 143) rated how much makeup these women appeared to be wearing.

However, the researchers underlined one significant caveat that could impact the interpretation of these results: only ~19% of women who were not using hormonal contraceptives were in a relationship, compared with 85% of women using the contraceptive pill.

"No study has examined differences in cosmetic habits between single women and women in a relationship; however, such a difference could very well be possible," the authors wrote. "In order to address these two concerns and confirm the link between the contraceptive pill and cosmetic habits, an experimental design, rather than the correlational one used here, would be needed."

The authors concluded these results provide initial evidence that the contraceptive pill is associated with cosmetic habits. Moreover, this association may be part of a broader relationship between contraceptive pill use and other grooming behaviors, stemming from hormone-mediated changes in motivations.