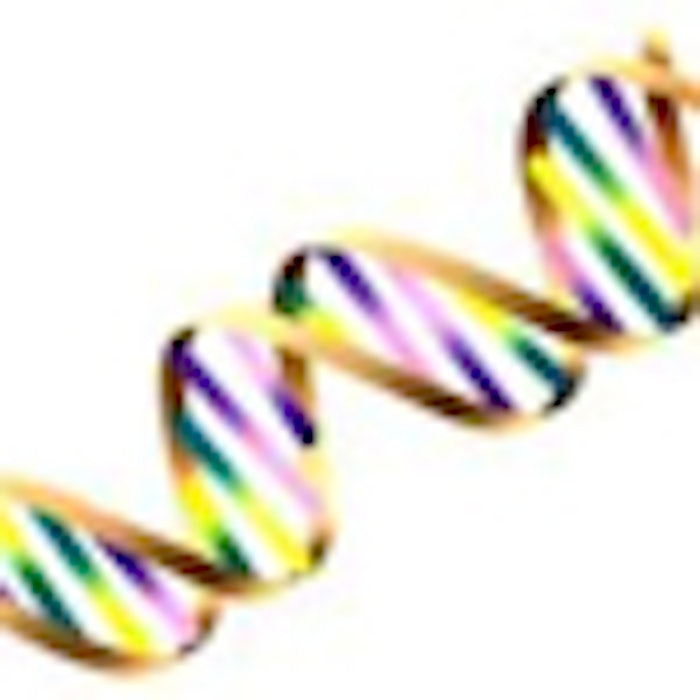 According to research published in the December Archives of Dermatology, while up to 40% of aging-related changes are due to non-genetic factors, a study conducted by Kathryn J. Martires of Case Western Reserve School of Medicine, Cleveland, and colleagues found highly correlated photodamage scores among both monozygotic (identical) and dizygotic (fraternal) twins.

Extrinsic factors such as smoking, being overweight, failing to use sunscreen and having previously had skin cancer generally are associated with sun damage and aging of the facial skin. Unlike intrinsic aging, which is characterized by fine wrinkles and skin growths, photodamage involves coarse wrinkling of skin, spots of pigment or lost pigment, and dilated blood vessels on the face; it also has been associated with the development of cancerous growths.

To identify some of these environmental factors, Martires and colleagues studied 65 pairs of twins who attended the 2002 annual Twin Days Festival in Twinsburg, Ohio. A total of 130 individuals completed surveys about skin type, history of skin cancer, smoking and drinking habits and weight. Clinicians assigned each participant a photodamage score, graded by such characteristics as wrinkling and change in pigmentation, and these scores were highly correlated among identical and fraternal twins. Other factors associated with higher levels of photodamage included a history of skin cancer, heavier weight and smoking, whereas alcohol consumption was associated with lower photodamage scores.

In the report the authors note that the Twins Days Festival provides a rare opportunity to study a large number of twin pairs to control for genetic susceptibility. Among the results the researchers found, the fact that high correlations were made between subjects having a history of skin cancer and photodamage and a population sharing genetic commonalities was reportedly the most significant. The findings from this study could aid antiaging and skin care product developers by providing a better understanding of the mechanisms behind the signs of aging.