Patent Pick: Straighten Up, Smooth It Out 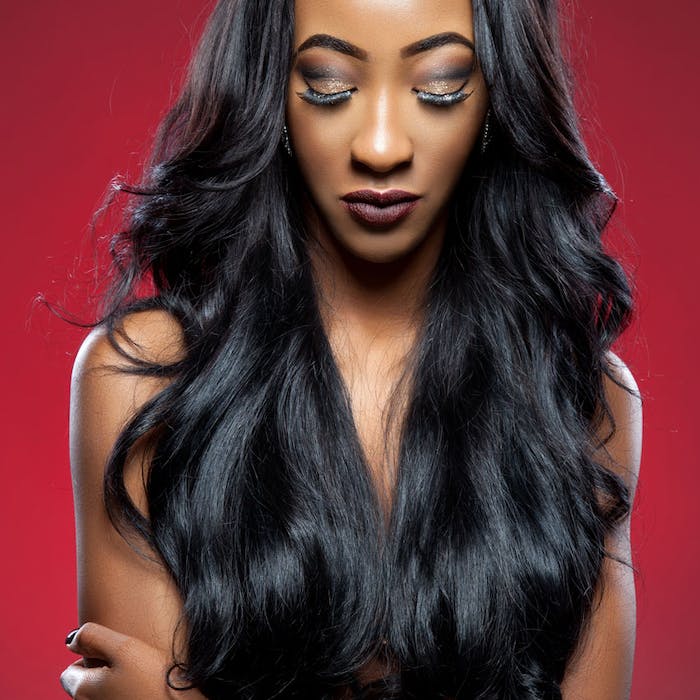 The market for hair straightening is fully saturated; not unlike straightened hair itself, typically coated with hairsprays, mousses, gels, lotions and waxes to achieve sleek and slick looks. These temporary treatments usually are based on film-forming agents, resins, gums and/or adhesive polymers.

Permanent treatments use two-step processes with thiol-based or hydroxide-based reducing agents, followed by neutralization or oxidation. This results in the softening of keratin via the breakage or disruption of disulfide bonds or linkages, followed by re-hardening to the new shape.

However, greater straightening efficacy depends on the strength and concentration of the reducing agent, the contact time, and other variables such as temperature and stress. This also means greater damage to hair. As an alternative, the inventors on a new Unilever patent application examined silk proteins for hair straightening.

According to this patent application, the silk protein sericin is a protein like collagen, elastin, keratin, fibroin and sporgin, and is an essential constituent of silk cocoon filaments. It is synthesized by the silkworm in its silk gland cells and converted into fibers.

This protein has been used in hair care products for years in diverse applications. Here, the inventors explored its use to straighten hair. They found it significantly reduced hair volume in naturally wavy hair swatches. This application is is believed to be new.