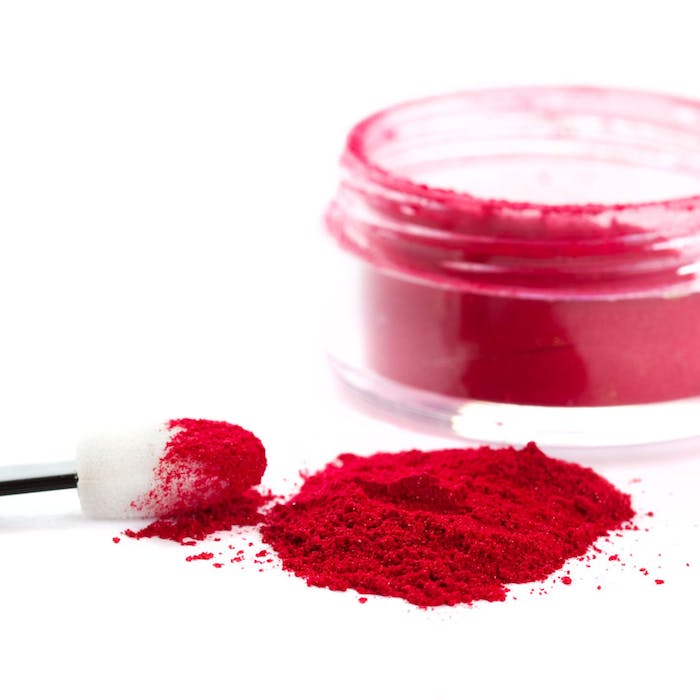 Like most "natural" things, there currently is worldwide interest in processes to develop pigments from natural sources. And new work out of India, published in the International Journal of Current Microbiology and Applied Sciences, explores a red pigment produced by the bacteria Serratia rubidaea JCM 1204T, isolated from a soil sample.

Results from several tests, described in the full-length article, showed red or pink color in the acidified solution and yellow or tan color in the alkaline solution, indicating a positive result for prodigiosin; i.e., the red antibiotic pigment C20H25N3O produced to protect the bacteria against protozoans and fungi.

The results suggest a naturally derived source for red pigment, with potential application in cosmetics, pharma, foodstuffs and more. Interestingly, this work runs parallel to our recent reports on fermentation cosmetics and microbes for active ingredients in cosmetics.