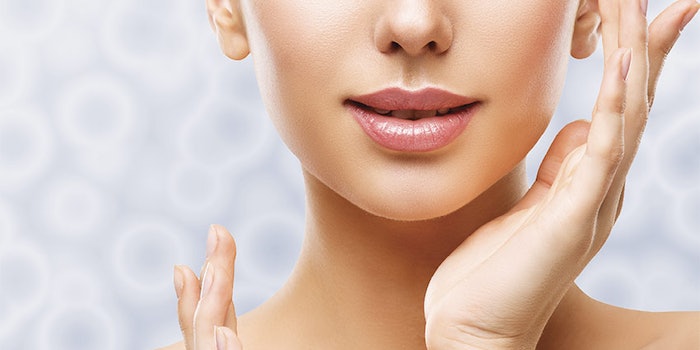 *Modified with permission from Archives of Dermatological Research, Springer

Editor’s note: This second column in a series connects antibacterials with their proven substantivity, or not, and effects on microbial populations in the skin. While the present focus is on microbe control, these literature insights may lend to a deeper understanding of the dynamics between topical ingredients and the skin microbiome. Future installments in this series will discuss substantivity in sun and skin care.

The hexachlorophene calamity described in the first installment of this series, in which the substantive properties of the material were connected to major health threats, awakened industrial and academic interest in utilizing substantivity to prove topical antimicrobial activity.

From the example of hexachlorophene, there appeared to be a correlation between substantivity and antimicrobial efficacy. However, limited studies investigating the relationship between the two have been conducted.1-5 Existing data, described next, is sparse and what is available is controversial at best.

Isopropyl alcohol’s lack of a substantive reservoir effect has been demonstrated.1-5Aly compared the antimicrobial effect of 70% isopropyl alcohol with that of 0.5% chlorhexidine gluconate on the resident microflora of hands in vivo.1 The hands of 81 subjects—41 in the chlorhexidine group and 40 in the alcohol group—were treated with alcohol or chlorhexidine before being sampled via a scheduled gloved-hand wash method to evaluate for immediate and persistent antimicrobial effects. The right hand always was sampled immediately after treatment, while the left hand served as the hand for persistent effects. Gloves remained on the left hand for the duration of the assigned testing time—1, 2, 3, 4, 5 or 6 hr—before samples were taken on days 1, 2 and 5.

A significant reduction in bacteria count was observed for both antimicrobials for all three test days; however, the difference between chlorhexidine and alcohol treatments became significant (p < 0.01) on day 5. Apart from differences in efficacy, more antibacterial washes appear to allow for more accumulation of chlorhexidine in the stratum corneum than alcohol, thereby providing more antimicrobial activity. Delayed postwash bacterial counts (for persistent effects) revealed a significant reduction in microflora over the 6-hr period for both treatments on all three days, when compared with baseline bacterial counts. However, after 1 hr, bacterial counts showed an upward trend over different time exposures for both antimicrobials. This suggests the transient antibacterial effects of 70% isopropyl alcohol.