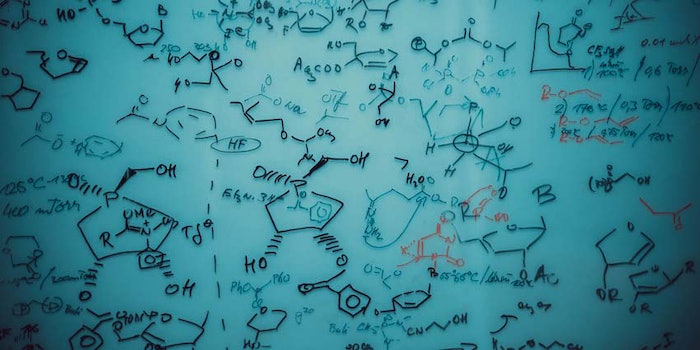 Over the years, the personal care product development cycle has compressed, resulting in more and more formulations being developed and introduced in less and less time. In addition, regulatory requirements and product complexity have increased, and one area that is often the starting point for new research is patent reviews and freedom to operate opinions.

Patents are, more and more, becoming the first area reviewed before new development work begins and the chemist needs to understand patents and what they mean to the business. They need not become a patent expert, nor try to replace the attorney in navigating the complex rules and regulations that make up the patent attorney’s world. Rather, the chemist needs a basic understanding of what the patent is and how to advocate to the attorney to get the best patent from a technical point of view.

This column provides the basics in the hopes of sparking interest in the formulator to become a technical partner for the attorney. Oftentimes, a patent is only as good as the ability of the chemist and attorney to understand each other.

A patent is a form of intellectual property that gives the owner the legal right to exclude others from making, using, selling and importing an invention for a limited period of years, in exchange for publishing an enabling public disclosure of the invention.1 Patents have been considered a very important part of the U.S. framework. In fact, the basis for the patent system is found in the U.S. Constitution:

The Congress shall have the power, “To promote the progress of science and useful arts, by securing for limited times to authors and inventors the exclusive right to their respective writings and discoveries.”2

Why would a patent system be considered so important? The desired outcome is to promote the progress of science and useful arts. The underlying bargain inherent in the patent system is that in return for disclosing the invention and teaching the public the way to enable the invention, the inventor will benefit for a limited time exclusivity to the use of that invention.

Oftentimes, a patent is only as good as the ability of the chemist and attorney to understand each other.

This limited time exclusivity and the protection of the patent explain the quid pro quo that the Constitution sets up.

Quid pro quo is a Latin phrase that literally means “something for something,” or “this for that.” We use the phrase to signify an exchange of goods, services, favors or any other kind of value.3

There are many inventions that can be “reverse engineered” making a raw material of formulation easily understood. The exclusive right allows for the protection of the investment in R&D and getting more than a penny for your thoughts.