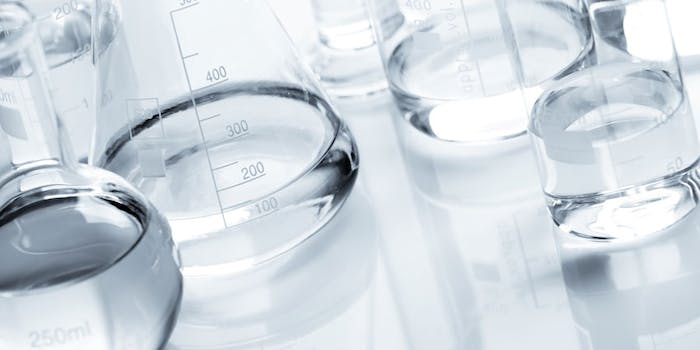 In his latest installment of the "Comparatively Speaking" series, Tony O'Lenick, Jr., considers the similarities and differences between dimethicone and methicone, and how they relate to D4.

The first part of this comparison was addressed in a column ten years ago. The reason to look at it again is because the expectations for cosmetic products are ever-evolving. As the quest for ever-lower levels of D4 (cyclotetrasiloxane) in silicone polymers continues, one approach will be to shift to polymers that are free of D4; the other will be to replace dimethicone polymers with methicone polymers. In order to fully understand the concept of making D4-free silicone polymers, one must look into their structures and the processes used to make them.

Dimethicone refers to a silicone compound that has “D” units, meaning its polymers have at least some groups to which silicon atoms with two methyl groups are attached. These are the so-called “D” units. Dimethicone compounds are common, and the term dimethicone generally encompasses three classes: silicone fluids, PEG/PPG dimethicone and alkyl dimethicone (see Figure 1, below).

These three classes of compounds are analogues, differing in the presence and type of groups in the polymer, but all having the dimethicone unit present. Looking at Figure 1, the salient group that makes these polymers dimethicone is the group bearing the “a” subscript. That group originated from D4, used as a raw material.

Despite the fact that these classes of polymers have differing appendages, as noted, they have a similar group present in all of them, made from D4 (see Figure 2). The reaction used to make the silicone fluid is shown in Figure 3.1 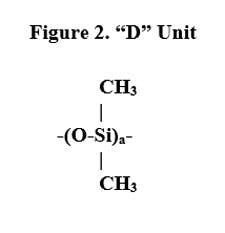 Another approach is to make polymers that are methicones, i.e., free of D units. The same compounds exist for these classes; note there are no “a” units.

Since there are no “D” units used, there is no D4 in the final product. This approach yields a full series of polymers that are D4-free.