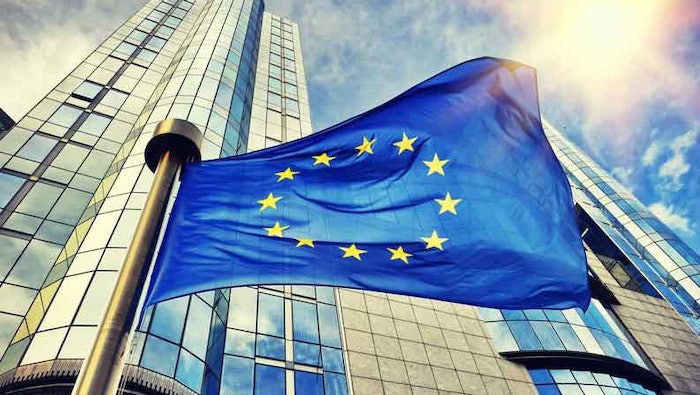 Originally expected at the end of 2022, the revision to REACH is now set for the fourth quarter of next year.

Based on on Oct. 17, 2022, leaked document, Chemical Watch reported the European Commission (EC) adopted working plans for 2023 that confirmed another delay of the long-awaited revision to REACH. Originally expected at the end of 2022, the revision is now set for the fourth quarter of next year.

The delay has raised eyebrows across nongovernmental organizations (NGOs) and members of the European Parliament (MEPs), the same source reports. Some are concerned there could be yet another deferral in consideration of the next Parliament in 2024. Others fear the delay may be due to industry lobbying and/or the commission "reducing the regulatory burden on industry." NGOs say the delay could mean new laws would not be implemented until 2028, or that the next commission could try to modify or even withdraw the proposal.

The Registration, Evaluation, Authorization and restriction of Chemicals (REACH) regulation of the European Union originally went into force on June 1, 2007. Per the European Chemicals Agency, it was adopted to improve the protection of human health and the environment from the risks that can be posed by chemicals, while enhancing the competitiveness of the EU chemicals industry.

Responding to Chemical Watch, a commission spokesperson noted the importance of thorough preparation and consultation to review this "important piece of legislation" to ensure "it is developed in a way that achieves higher protection for health and the environment from hazardous chemicals and supports the EU’s competitiveness."