FDA Calls Out Contaminants, Methanol and Packaging in Latest Alerts 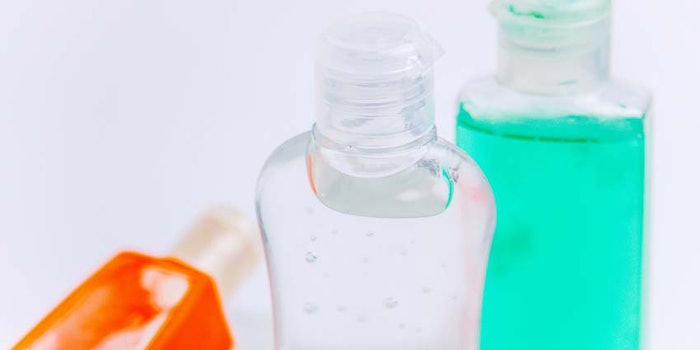 Three hand sanitizer listings have been added to the U.S. Food and Drug Administration's (FDA's) 'do not use' list due to methanol or potential methanol content. In addition, one sanitizer was flagged for packaging resembling water bottles and one body cream was recalled for possible yeast contamination.

Three sanitizer listings from the Polish manufacturer Bionateo Sp z.o.o. were added to the FDA's "do not use" list on May 26, 2021:

According to the FDA, it has been unable to contact the manufacturer or distributor to recommend a product recall. In addition, the manufacturer was added to an import alert on June 7 to help stop its products from entering the U.S. market.

Ardil Comercial SRL made the list for its Alcohol Isopropilico Hand Sanitizer Limar, which was packaged in containers resembling water bottles. Per the FDA, this poses an increased risk of ingestion; the firm recommended a product recall on June 16.