Meet the Alternative to the Feinstein Bill 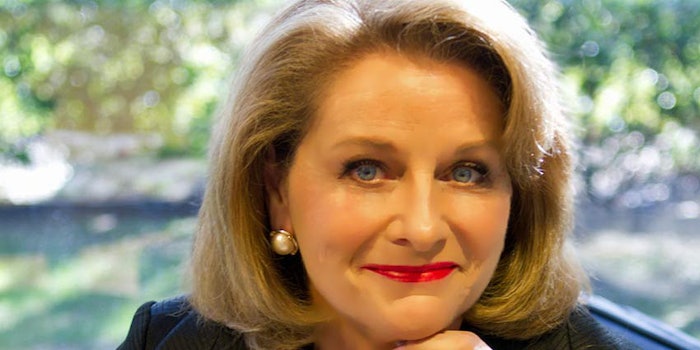 As a proud supporter of The Safe Cosmetics Modernization Act, H.R. 4075, the Independent Cosmetic Manufacturers and Distributors (ICMAD) wants to ensure our members and constituents are kept informed. Following is additional background on the bill, its purpose and why we advocate its passage into law.

There are two primary goals for the bill: (1) enhance and modernize the FDA’s [U.S. Food and Drug Administration] regulatory authority over cosmetics to ensure cosmetic product safety; and (2) achieve strong national uniformity to stop the states from passing laws that would interfere with the national distribution of cosmetics as the states have been doing with their GMO bills that establish varying labeling requirements.

In contrast, the Personal Care Products Safety Act (the Feinstein Bill) advocates the creation of significant new regulatory requirements for cosmetics and significantly expands the FDA’s authority over cosmetics. If passed, the Feinstein Bill will result in cosmetics being more heavily regulated by the FDA than over-the-counter drugs or dietary supplement products, which have demonstrated a much higher risk profile than cosmetics. They also have an excellent safety record.

If passed, the Feinstein Bill will not only greatly increase the cost of manufacturing cosmetic products, but it will also require cosmetic companies to pay user fees to the FDA. Initially, the industry will be required to pay $20 million in user fees, which will escalate over time.

While the Feinstein Bill does appear to provide small business relief, the qualifying factors are such that very few businesses will realize any relief. The Feinstein Bill, which was introduced last spring as the Personal Care Products Safety Act – S. 1014, was strongly influenced by activists. It will not provide national uniformity.

Pamela Jo Busiek is an international speaker on the benefits of private label, advocacy and business growth. She became ICMAD's president and CEO in July 2011 and also served on the board of directors for four years, including a role as president /chairman. Busiek has been in the beauty industry for more than 35 years, is the former president and co-owner of CBI Laboratories and received the “Cosmetic Innovator of the Year” award in 2008.