Coral to be Harvested for Cosmetics 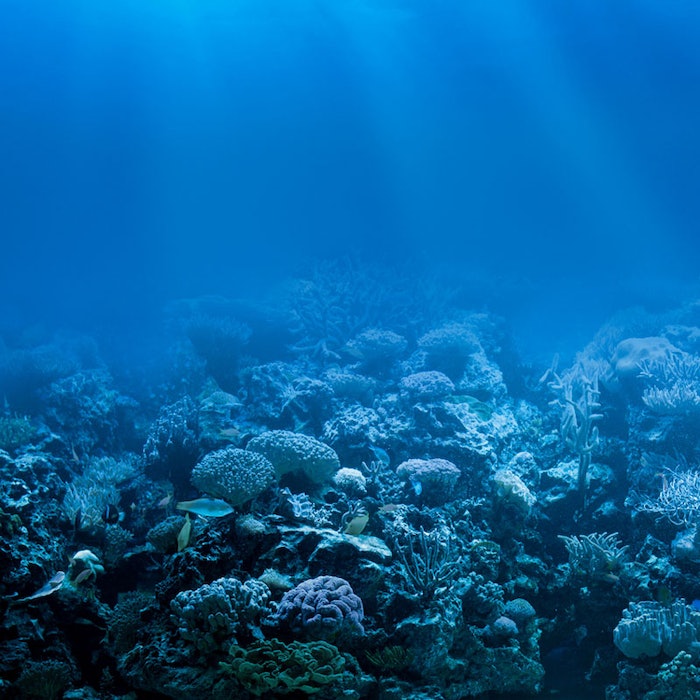 Maxey Cosmetics signed a five-year agreement allowing the company to harvest the tips of a locally abundant soft coral, to extract black sea rod oil for use as an ingredient in its products.

Utilizing the Cayman Islands marine environment sustainably, the harvesting will only occur in a controlled and monitored method.

The Ministry and the Department of Environment (DoE) reviewed the company’s record of sustainability, which then led to the discussion of the agreement, according to Hon Wayne Panton, minister of environment.

“Maxey has a proven track record with respect to their collection of gorgonians in Cayman waters, which it has been doing in previous collaborations with Government for more than 30 years,” said Panton. “Through monitoring of collection sites, Maxey has demonstrated the long-term sustainability of their methods.”

“This new agreement incorporates clauses that specifically take account of the provisions of our marine conservation legislation, as well as commitments under the Convention on Biological Diversity regarding the need to ensure the fair and equitable sharing of the benefits arising from the use of a country’s genetic resources,” added Panton.

According to Gina Ebanks-Petrie, director, under several conditions, DoE agreed to the collection of the tips of the coral.

“The agreement also requires Maxey and DoE to return to the collection site eight-12 weeks after the harvesting, to re-photograph sampled colonies to document their condition and regrowth,” explained Ebanks-Petrie.