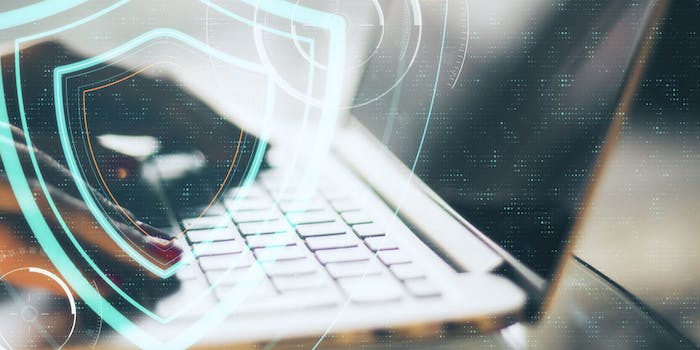 China's State Administration for Market Regulation announced it is soliciting comments on draft provisions toward the protection of commercial trade secrets.