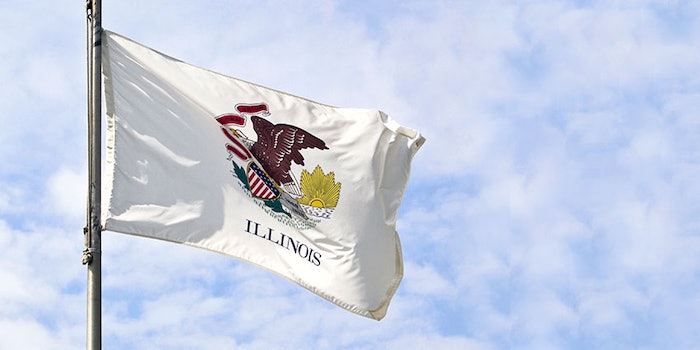 Illinois has become the third state to prohibit the sale cosmetics that have been tested on animals.

The bill amends the Illinois Food, Drug and Cosmetic Act by making it "... unlawful for a manufacturer to import for profit, sell or offer for sale in this State any cosmetic, if the cosmetic was developed or manufactured using an animal test that was conducted or contracted by the manufacturer, or any supplier of the manufacturer, on or after January 1, 2020."

The legislation goes on to specify that there are certain situations in which the ban does not apply, including:

The ban also does not apply to animal testing conducted on ingredients or cosmetics in their finished form if the testing took place before the bill's effective date.

Violators will be subject to an initial civil penalty of $5,000 for the first day of each violation, plus $1,000 for each subsequent day.

"... We are thrilled to see the momentum building in the United States. This is one of the world’s largest cosmetics markets and reforms here have the potential to spare the lives of tens of thousands of animals used in these tests worldwide each year," commented Kitty Block, president and CEO, the Humane Society of the United States, in an emailed statement.

For the full text of the bill, please visit www.ilga.gov.