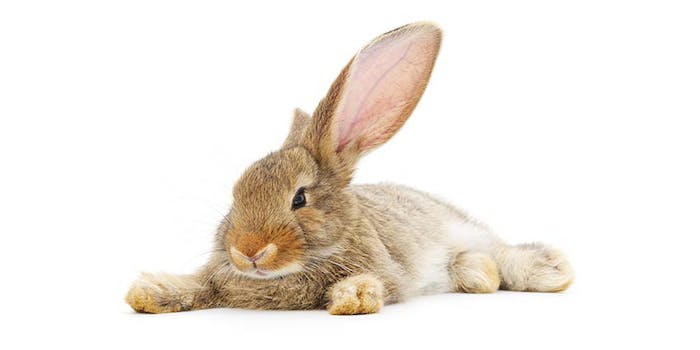 The Independent Cosmetic Manufacturers and Distributors (ICMAD) Association has released a statement regarding California’s SB-1249:

"Consumer health and safety is of the utmost concern to the cosmetics and personal care industry, and while the reduction and eventual elimination of animal testing and use of alternative testing methods is something all cosmetic and personal care companies are working toward, California’s SB-1249 could ultimately ban cosmetics from being sold in California.

"ICMAD believes that these types of legislative actions are best served by Federal Laws to create one national standard.

'California’s SB-1249 could ultimately ban cosmetics from being sold in the state.'

"As it is currently written, SB-1249 prohibits the use of ingredients that have been tested on animals by any industry, for any purpose, at any time. This places undue onerous and unreasonable obligations on manufacturers as they would be required to investigate the ingredients and components of those ingredients used in their products—even beyond cosmetics or other [U.S. Food and Drug Administration] (FDA)-regulated products.

"Many of the ingredients used in cosmetic products are broadly used in other consumer and industrial products, which are required by some governments, foreign and domestic, to conduct animal testing. There is no public repository for this information so even the most diligent manufacturer or ingredient supplier would not be able to certify that all their ingredients have not been tested on animals. Additionally, we are concerned regarding the undefined terms which will create uncertainty on compliance and enforcement of the legislation.

"The FDA, which has a long-standing record of consumer safety and strong national uniformity, is the government body needed to set these types of laws to ensure a responsible approach for consumer safety and to allow continued innovation in our industry."

The bill would prohibit the sale of any cosmetics (final product or component) knowingly tested on animals after Jan. 1, 2020. It passed the California State Assembly Appropriations Committee in an 11-6 vote on Aug. 8, 2018; it is now due for a vote on the full assembly floor later in August, and will return to the senate for a concurrence vote before heading to the governor.