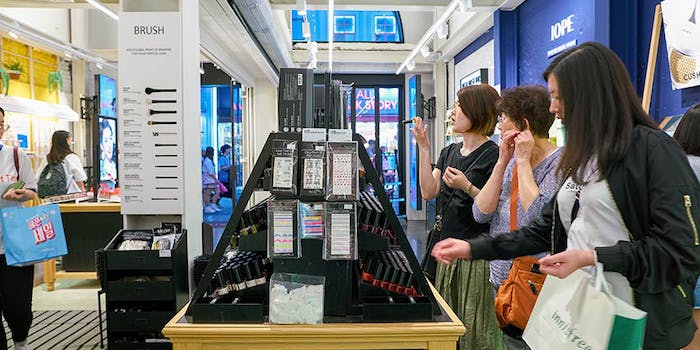 Business Korea reports that the South Korean Ministry of Food and Drug Safety has announced that it will form a new council of ASEAN member countries by 2019. The goal is to establish uniform cosmetic industry regulations in the region, so that South Korean companies can fare better in the ASEAN market.

“To this end, the ministry is going to sign agreements with the countries for compatible Good Manufacturing Practice (GMP) standards, compatible customs clearance procedure, regulatory unification, etc.,” states the publication.

The ministry also plans on enhancing the role of One Asia Cosmetics and Beauty Forum, and, in the long term, to pursue the same goal with Japan and China (talks with Vietnam and Indonesia are already underway). The ministry will also provide consulting and training for halal certification, which would open up South Korean opportunities in the Middle East.

“Although China still accounts for the largest portion of South Korea’s cosmetic exports, an increasing number of South Korean cosmetic companies are turning their eyes toward the regions including Southeast Asia in the wake of China’s THAAD retaliation that began last year,” the ministry said, adding that, “The new council to be led by South Korea will be a boon to the companies.”