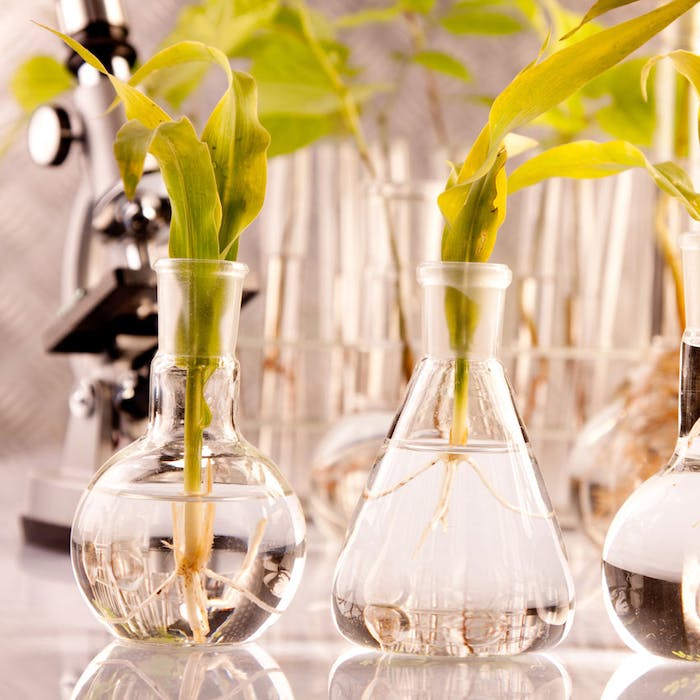 A new report published by the Korea Biomedical Review cautions those in domestic bio-related industries to make preparations for the Nagoya Protocol, which went into effect on August 17, 2017, in Korea. Considering this region is a powerhouse for advances in novel cosmetic product introductions, the industry is sitting up to take notice.

Business Korea added that domestic cosmetics companies are bracing for it in their own ways. AmorePacific, for example, has long been preparing for the protocol whereas other companies have taken a wait-and-see approach, perhaps reviewing the origin of genetic resources they are using but not anticipating measures to be in place until six months to two years later.

As previously explained, the Nagoya Protocol is an international law that applies to the use of genetic resources from plants, animals, microbes or other sources containing functional units of heredity—excluding humans. The purpose of the law is to create greater legal certainty and transparency for providers and users of genetic resources.

Some in the personal care industry fear the protocol could raise issues of confidentiality and pose challenges to organizing and tracking the supply chain for materials. Also, implications of the protocol are not just for naturally sourced ingredients and extracts, but genetic resources used to test products.

For more on the Nagoya Protocol, visit the Convention on Biological Diversity. 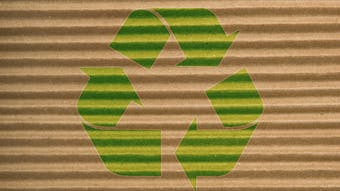