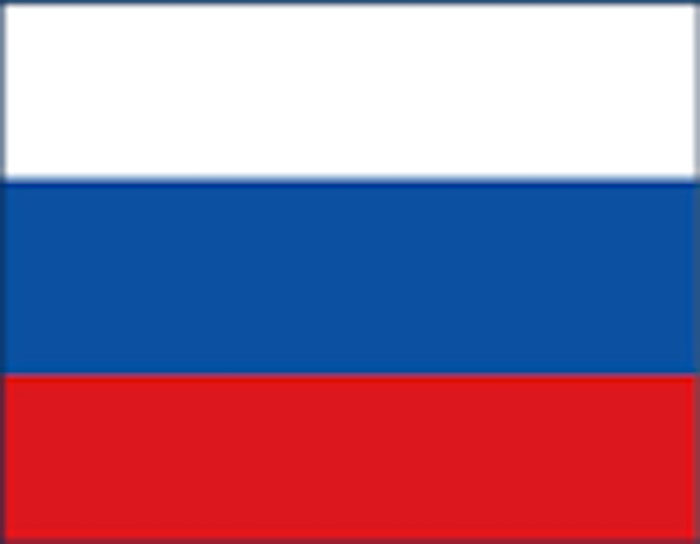 Russia's $7 billion cosmetics industry may be in jeopardy due to government regulations cracking down on alcohol, which came into effect on July 1, 2006. According to a report by the Moscow Times, personal care products containing at least 1.5 percent alcohol are required to follow the law. These products include perfumes, nail polish remover, after-shave, hair sprays and deodorants.

The regulations are a result of Russian president Vladimir Putin restoring the monopoly on the production and distribution of ethyl alcohol, alcoholic and spirit-based products. The reason for the restoration of the alcohol laws; however, was not intended to injure the cosmetics market, but rather an effort by Putin to reduce alcohol consumption in Russia.

But the new regulations are effecting the personal care industry. They require importers and retailers to register products in a database called EGAIS. Included in the database are details such as name, list of ingredients and alcohol content and volume. The problem with the database, however, is that many find EGAIS to be inoperable or expensive. Cosmetic companies must also report shipments to EGAIS under the new laws and must obtain a license for production and distribution of an alcohol product which will run them 250,000 rubles or US$9,342.