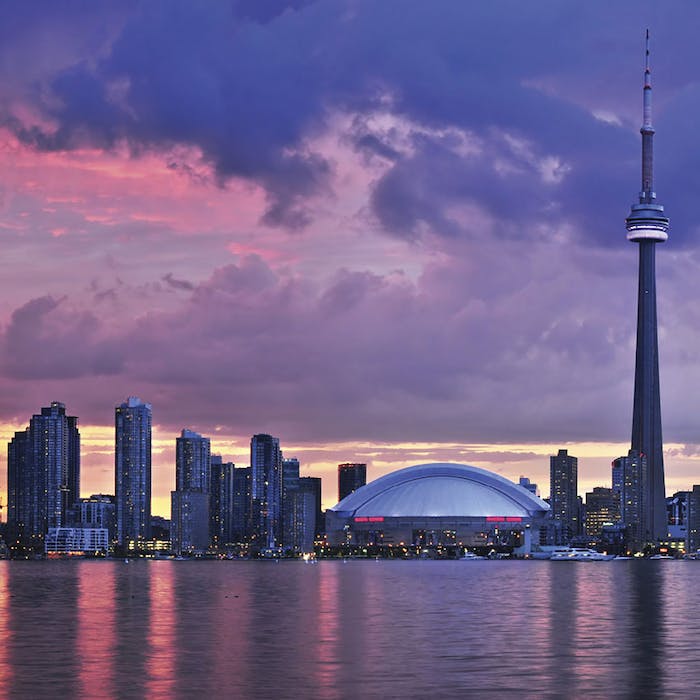 Health Canada has announced a consultation on a revolutionary regulatory reform pertaining to cosmetics, natural health products and over-the-counter (OTC) drugs. If enacted, Canada would have an innovative and unique regulatory system for these categories of products.

Under Canada’s current regulations, these three types of “self-care” products1 are faced with three discrete and different sets of regulations. For cosmetic companies, this has caused massive complexity, significant costs and has served as a barrier to globalization.

The current system is based on two key elements: whether the product makes health claims, and the types of ingredients in the product. The newly proposed consultation proposes to dramatically change this to a risk-based system. Risk would be based on safety and the impact the product would have on the user if the product were to fail. The new approach would create three risk levels: low, moderate and high risk self-care products. This is a thoughtful, revolutionary and highly ambitious proposal.

For comparison, products in Canada are currently regulated in three categories, as shown in Table 1.

This approach is far from perfect. The current system is based on ingredient origins and health claims resulting in similar products being regulated under different regulations. Sun protection factor (SPF) products are the poster child for what is wrong with the current system. Lipstick is considered a cosmetic but when an SPF active is added and the SPF claim is made, it becomes either an NHP or drug and now follows either of two different sets of regulations.

However, there is a loophole. Active ingredients that protect against the sun can be added to a product and, as long as no claims are made about SPF or sun protection, the product can remain a cosmetic. The result is a confusing mix of products and regulations, which can confound the consumer and add tremendous complexity and cost to manufacturers and importers.

Furthermore, there are differences when regulating an SPF lipstick if it is an NHP or drug. A drug establishment license is required by a Canadian importer to allow a drug into Canada. This license is required for prescription drugs and is far too onerous, complex and costly for simple OTC products. In calculations we have conducted, the estimated year-one costs for regulatory and analytical fees for a single SPF lipstick to be imported into Canada are approximately $170,000.

However, if the active ingredients of this SPF lipstick are either titanium or zinc oxide, the product is regulated as an NHP. To import these products into Canada requires a site license and now the product is faced with much lower costs and much simpler standards than OTC drugs. Remarkably, the NHP category was created for nutritional supplements, many of which are taken orally. Under the current system it is much simpler and far less expensive to import a multivitamin into Canada than a sunscreen with octinoxate.

Under the new proposal, Health Canada could ask a company to provide evidence to support these claims. Moderate to high risk products could make claims including preventing gingivitis, improving cardiovascular health, relieving nasal congestion, fever relief or treating cold and flu symptoms. Many NHPs and homeopathic products would be considered low risk and would still be allowed on the market, but without health claims. Any product making health claims similar to non-prescription drugs would need to be prepared to back them up with scientific evidence.

The proposed approach to regulating these products has strong support from the cosmetic and OTC drug industries. However, it has ignited a firestorm from the NHP industry. Taglines such as, “Save Our Supplements” and “NHPs Are Not Drugs” are becoming common and accompanied with a vast lobbying campaign. This pushback seems to come from the fact that under the new proposal, products without scientific evidence would not be allowed to make health claims.

Furthermore, many of those opposed to the proposal believe the current regulatory system does not need to be fixed. To be fair to this industry, when Canada’s rules for NHPs came into force in 2004, the process was dysfunctional and products submitted for approval could spend years in the system without progress. To the credit of Health Canada, the process has been revolutionized and works well. It is clear that many stakeholders in the industry do not want the system changed.

Is the new proposal a step forward or backward for the industry? Health Canada’s proposal would bring a great deal of ease and consistency to regulating cosmetics, NHPs and OTC drugs. The issues surrounding SPF products would be eliminated and the problems of regulating similar products under different regulations would be gone. This would be a revolutionary opportunity in Canada to regulate cosmetics, NHPs and OTC drugs under one system as opposed to three.

However, is it too big a change to make in one step? Many of the costly and challenging issues Canada faces with products like SPFs and acne remedies could be achieved by simply moving them all to NHP status. It might be easier and more logical for Health Canada to do this as a first step.

The current consultation paper is merely a framework, with no details on how implementation and transition would occur. Interested parties have been told to submit feedback on this proposal by Oct. 24, 2016. We don’t expect major changes overnight, but an interesting and heated debate will ensue on this very progressive and thought-provoking proposal from Health Canada.