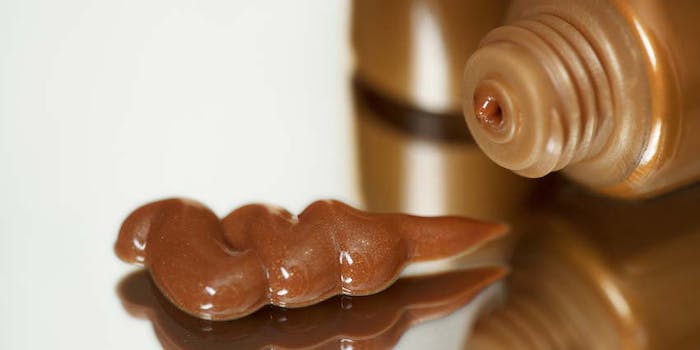 While DHA has been regulated in the United States as a colorant with strict impurity limits, it had previously been used without restriction in the European Union (EU); until recently.

The European Commission noted, in its July 5, 2021, amendments to Regulation (EC) No. 1223/2009, that 1,3-dihydroxy-2-propanone (INCI: Dihydroxyacetone or DHA), in applications for skin conditioning and tanning, was previously unregulated. It was therefore added as a new entry to Annex III.

Self-tanning products in the EU will now be limited to a maximum of 10% DHA based on the SCCS safety evaluation. The regulation also set a limit of 6.5% for use in non-oxidative hair-dye products; but this is a far less common application for the ingredient.

Some consumer products are not likely to be affected because they use much lower levels of DHA (1-3%) to gradually develop color, which also lessens the chances of obvious streaks and blotches. Concentrations greater than 10% used for faster tanning and darker skin tones will no longer be permitted for sale in the EU beginning in early 2022, triggering reformulation for global brands.

In the United States, DHA is restricted to external applications only, which means there are no approved uses where contact with mucous membranes can occur. This is because the industry has not submitted data to the U.S. Food and Drug Administration regarding the safety of those exposure routes. A consumer can easily avoid using a cream or lotion in these areas of the body but when used in spray tan applications, they should be given protection for eye and lips, as well as protection against inhalation of the mists.

As one last important reminder, sunless tanners may be an effective alternative to UV-induced tanning but bear in mind they do not provide adequate sun protection. Therefore, they should never be used in place of sunscreens.

See archived: Soaking Up the Self-tan; The Pros and Cons of Self-tanners