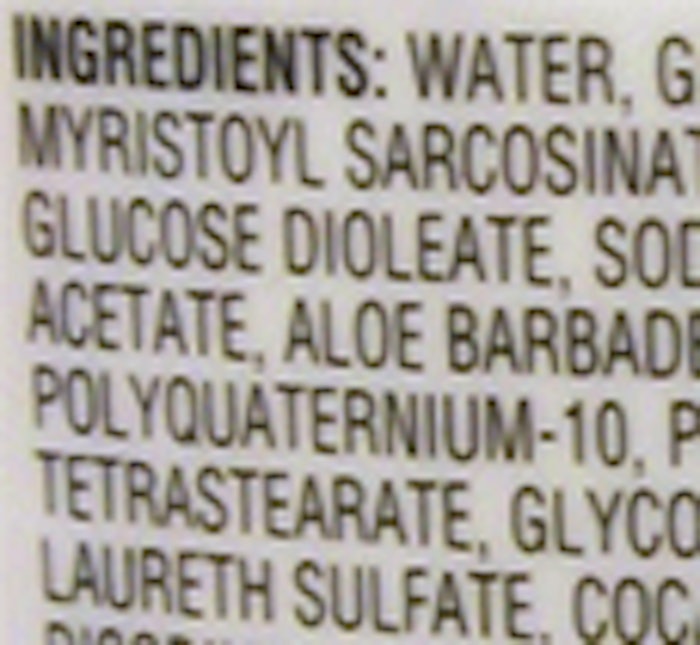 A recent announcement from the Flavor and Extract Manufacturers Association (FEMA) announced to members that on Jan. 30, 2006, the U.S. Food and Drug Administration (FDA) published a proposed rule in the Federal Register requiring the declaration of carmine and cochineal extract on the label of all food and cosmetic products containing these color additives. The proposed rule reportedly would require the labeling of bulk as well as finished products. Comments on the proposed rule are due May 1, 2006, and the rule will take effect two years from the date of publication of any final rulemaking.

According to the announcement, the FDA rejected a petition submitted in 1998 by the Center for Science in the Public Interest (CSPI) requesting the labeling of cochineal extract and carmine be of "animal (insect) origin" because the cochineal dye is made from the dried and ground female bodies of beetles (Coccus cacti). The FDA concluded the proposed labeling requirement would provide sensitized consumers sufficient information to avoid products containing these color additives. FEMA will submit comments to the FDA in support of its position. Members are encouraged to read the proposed rule and share any thoughts or concerns with FEMA.