Is ‘Anti-pollution’ Just a Ruse? 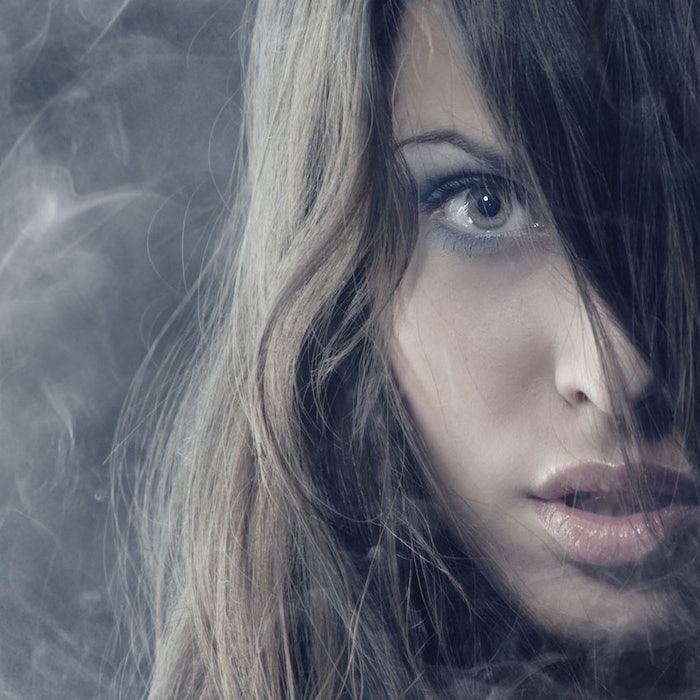 If you’re an old soul like me, you probably like that consumers are recognizing the fact that we need the Earth. Many are taking measures to preserve it. Scientists, too, have sought green or white chemistries to control what reaches the environment. Every one of these ways to frame “anti-pollution” is well-intended, and there’s so something familiar about this…

Remember when naturals first came out? They seem to be the ancestors to this movement. C&T covered them when they were just botanicals; through the organic, nature-derived and nature-identical era; to green, sustainable, ethically sourced, clean label, etc. To the industry’s credit, this shows a progression in attempting to define what natural meant. It also shows the evolution of technology and what natural could be.

The U.S. Food and Drug Administration (FDA), on the other hand, remained hands-off about naturals. Just this year has it asked for comments1 about what natural should mean on a label—and only for foods. Its current stance on natural cosmetics follows.2

“The FDA does not define or regulate terms, such as ‘organic’ and ‘natural.’ However, the U.S. Department of Agriculture (USDA) does regulate the use of the term ‘organic’ when used in terms of agricultural ingredient marketing. ... There are also private organizations that certify ‘natural’ and other claims; however, these organizations are in no way affiliated with FDA.”

In a way, though, I don’t blame the FDA. When I ask scientists about natural claims, many point fingers at marketing or consumers. It seems the claim was dreamt up before rules and definitions were established, leaving R&D (and NGOs) to hash out the technical details. Where did this lead us? In some cases, to benefit-infused, nature-derived products and innovative methods to produce them. But also to greenwashing and chemical-free claims, confusing consumers who now think they want non-GMO on labels.

Enter anti-pollution. Is this another case of putting the claims “cart” before the scientific “horse?” I don’t think so—yet. But it could lend itself to misuse and regulation if we don’t set a few ground rules. Thankfully, science has identified that pollution actually affects the skin, so anti-pollution activities can be measured.

Another study4 of German and Chinese women identified a link between air pollution and associated gases (i.e., NO2) with the formation of lentigenes on the skin, especially the cheeks of Asian women over the age of 50.

In hair, pollution particles, smoke and gases were found to settle on the scalp and hair, causing irritation and damage and leading to hair loss.5 Similar effects were reported due to chlorinated pools and electromagnetic radiation from excessive cell phone use.

The Sky’s PPBs are the Limit

Clearly, the sky’s—rather, the maximum allowed ppbs—are the limit for the number of possible anti-pollution targets. And not just in air. C&T advisor Jennifer Marsh, Ph.D., of P&G, explained, “The sources of pollution can be multiple and can include particulates from the air, cigarette smoke and also pollutants, such as minerals from water. Formulators should be thinking of multiple strategies. ...”

Ingredient suppliers certainly are. ChiaProtect and Vegeluron, for example, were designed for antioxidant and anti-inflammatory benefits and to protect skin from ROS.6 Others like Pollushield, focus on communication,7 to normalize skin’s response to pollution. Still others, e.g., IBR-Pristinizer 1601 and Citystem, do much of the above while helping the skin to detox8 and/or increasing its barrier strength.9 Some even prevent particle accumulation.6 And these are but a few examples.

So it appears the anti-pollution phenomenon is genuine, and not just a ruse to promote “pixie dust.” But we should chart a course for this claim before others pollute the cosmetic science waters.