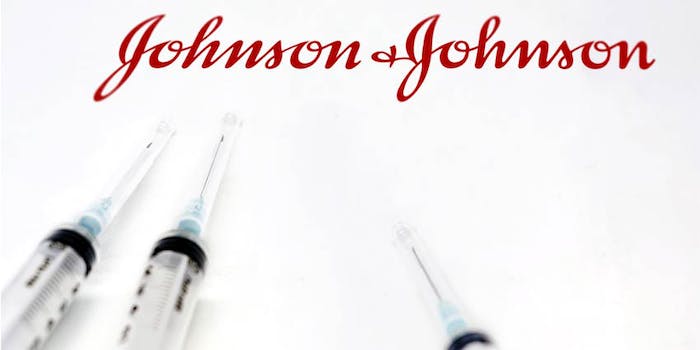 Paul Stoffels, vice chairman of the executive committee and chief scientific office, is retiring from Johnson & Johnson on December 31, 2021.

Stoffels is a recognized global leader in the world of public health. He led Johnson & Johnson in its efforts to treat and eliminate HIV, tuberculosis and Ebola and established Johnson & Johnson Global Public Health to assist people in low- and middle-income countries.

Stoffels established Johnson & Johnson Innovation—a vast network in innovation hotspots across the world—as a critical source to access the best science and technology through strategic partnerships, licensing, acquisitions, incubation and investments. Currently, there are more than 700 companies incubating in the JLABS ecosystem.

As the vice-chairman of the executive committee and chief scientific officer, Stoffels led the company’s research and product pipeline. Under his leadership, Johnson & Johnson revitalized its innovation pipeline and created one of the most robust portfolios in the industry, according to the company.

Previously, in his role as worldwide chairman of pharmaceuticals, Stoffels led the transformation of the pharmaceutical research and development pipeline for Janssen Pharmaceutical Companies of Johnson & Johnson, developing a shift in the R&D paradigm that is now a model in the industry for productivity and innovation. Stoffels also played a key role in many collaborations with external partners including the licensing of key medicines, as well the acquisition of Crucell and Actelion.

Alex Gorsky, chairman and CEO of Johnson & Johnson, says, “Paul is an exceptional human being, inspiring people every day. His remarkable capability of bringing a vision and a mission to life, and his commitment to improving and saving lives globally, pulled the organization forward and generated a huge impact on global health and on the trajectory of Johnson & Johnson. Together with the senior Johnson & Johnson R&D leaders of the R&D Management Committee, Paul created a culture of people development, sponsorship, entrepreneurial leadership, developing generations of new talented leaders for Johnson & Johnson.”

Stoffels says, “It has been an honor and privilege to spearhead Johnson & Johnson’s innovation agenda and propel transformational innovation to deliver years of life and quality of life to millions of people around the world. As a physician and a scientist, it is gratifying to see the health care landscape transformed as we unlock the best science and technology to deliver innovative medicines to solve the world’s toughest health challenges. As I reflect on the work of our talented and dedicated teams around the world, I am proud of the impact we have made and confident that our vibrant community of world-leading scientists and engineers will position our company for continued success.” 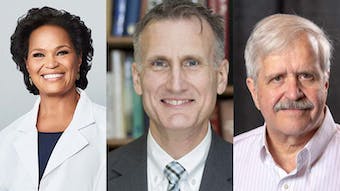 Michelle Hines, Ph.D., Mark Chandler and More: Your 2022 SCC Board

The results are in, and the 2022 executive officers and area directors for the Society of Cosmetic Chemists (SCC), led by Michelle Hines, Ph.D., as president, are as follows.
Sep 20th, 2021