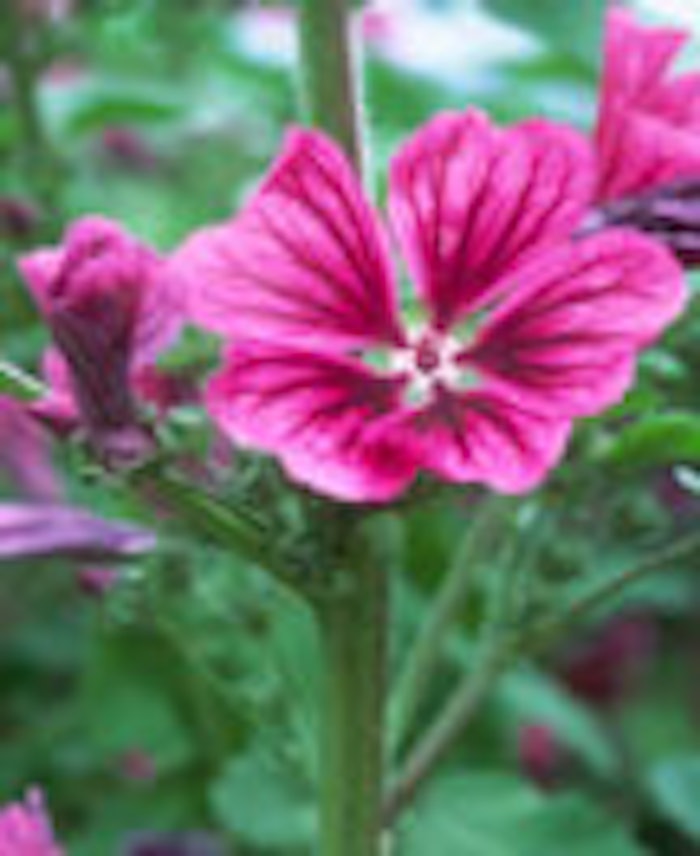 Bernice Lavin, co-founder of the beauty products business of Alberto-Culver Co., passed away on Oct. 29, 2007. She died in her home in Glencoe, Ill., USA, after a long illness at 81.

In 1955, Lavin and her husband Leonard, a salesman, purchased a West Coast beauty supply company, discontinuing most of its products to focus on the Alberto V05 Conditioning Hairdressing line. They transferred the business to Chicago and renamed it Alberto-Culver, posting sales of US$100,000 in the first year. By 1960, the company's sales had grown to US$15 million.

Lavin was vice president, treasurer, director and corporate secretary of the company until she retired in 2003. In 1973, Fortune magazine cited her as one of the 10 highest ranking women in U.S. business. Lavin took a prominent role in local philanthropy. She is survived by her husband, two children and four grandchildren.

Today, the publicly traded company is based in the Chicago suburb of Melrose Park and produces TRESemme, Alberto VO5, and Nexxus hair products, as well as the St. Ives skin care line.
Interesting Stories