Jacques Challes has been appointed chief innovation officer at L’Oréal, succeeding Nicolas Rosselli, who will retire as of July 1.

The innovation department plays a central and major role within the research and innovation (R&I) department at L’Oréal, discovering and identifying new growth opportunities by the upstream development of major innovations and key breakthrough projects.

Challes joined L’Oréal’s consumer products division in 1982, where he held the positions of marketing director in France and then in the Euro zone in 1989. He joined the top management of L’Oréal Paris in London in 1992 and was appointed international general manager of Garnier in 2000 and managing director of India in 2008. 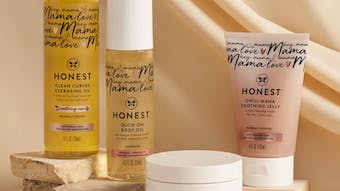 The Honest Company Announces Board of Directors Appointments 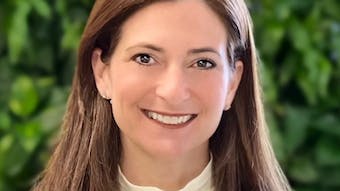 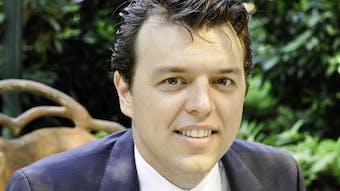 The increase of these natural, guar-based polymers was intended to meet the driving demand for natural, sustainable ingredients.
Mar 17th, 2022

Industry experts from the University of São Paulo, L'Oréal and The Eco Well have joined the C&T Allē Awards esteemed panel of judges. Enter today—the deadline is March 14.
Mar 10th, 2022

As we celebrate International Women's Day 2022, I wanted to share our own history of female leadership.
Mar 8th, 2022

Bottrie expanded the company’s brand portfolio in the travel channel and led the development of new capabilities in product innovation, digital engagement, education and business intelligence and analytics.
Mar 7th, 2022

Greenberg is currently the president of L'Oréal professional products division in North America. He has been with the company for more than 28 years.
Feb 28th, 2022