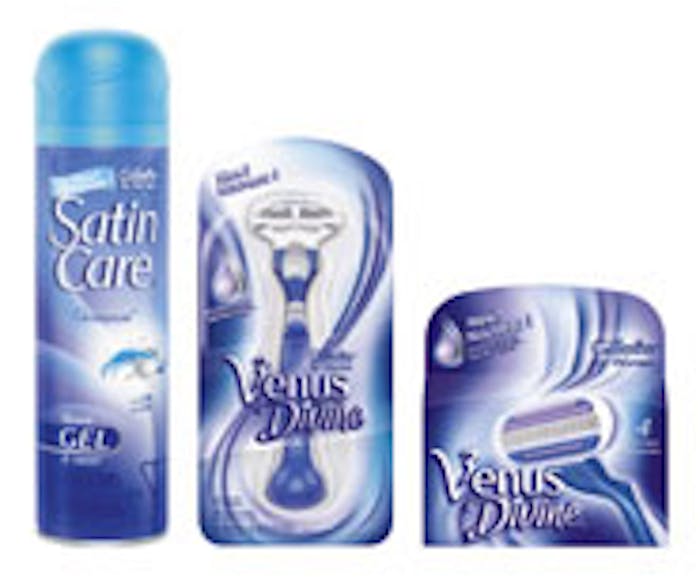 Proctor & Gamble Co. announces that Gillette Co. CEO James M. Kilts is being replaced.  Kilts will retire October 1, 2006, and until that time, Kilts will continue to integrate  the companies' operations until he leaves.  Kilts' successor will be Mark M. Leckie, the current president of Gillette's global Duracell battery and Braun electric shaver businesses.  Leckie will step into the position on July 1, 2006, and will handle the business ventures of the company to allow Kilts to focus on the merger in his remaining months.

P&G acquired Gillette in October 2005 for $57 billion, and has since been easing the transition.  President of North American commercial operations, Joseph F. Dooley, will replace Leckie as president of Duracell.  In addition to the upper level management shifts, P&G has reported that 5,000 to 6,000 employees out of 140,000 will lose their jobs over the next two years of transition.