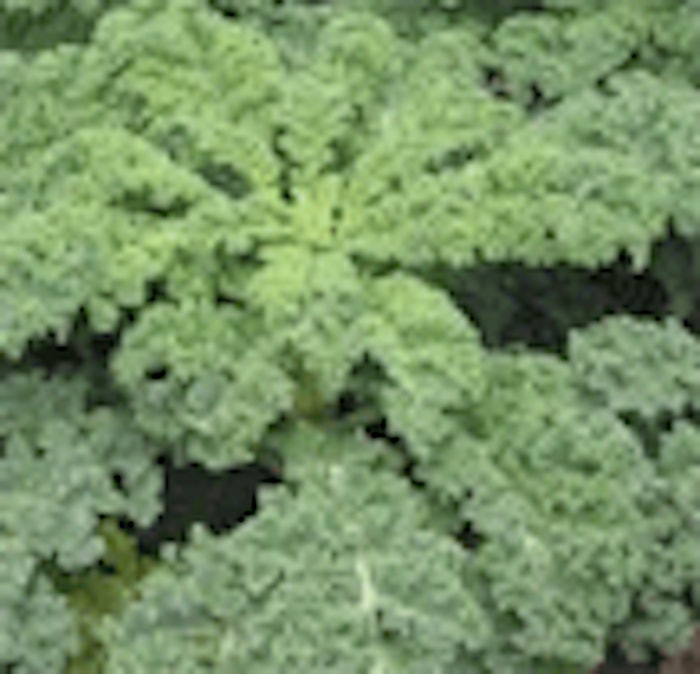 New data released on the effects of lutein, applied topically or ingested, was a hot topic of discussion during Ellen Kamhi’s, PhD, RN, (Bio-Botanica) presentation about cutting edge antiaging ingredients at the 2007 Health and Beauty America (HBA) conference and exhibition, held Sept. 12-14, 2007, in New York.

The new clinical study she referred to, presented at the Beyond Beauty Paris conference in France, provided compelling evidence that lutein, a dietary nutrient available as a supplement and long-known for its effectiveness in promoting eye health, also provides specific skin health benefits including an increase in hydration, elasticity and superficial lipids of the skin, in addition to a decrease in oxidation of those beneficial skin lipids, as reported by Medical News Today.

Results of the study, presented by Pierfrancesco Morganti, PhD, professor of applied cosmetic dermatology at the University of Naples, on behalf of the research team, indicated that lutein and its associated molecule zeaxanthin, when taken daily as a 10 mg oral lutein supplement, increased skin hydration by 38%, skin elasticity by 8%band the level of superficial lipids present in the skin by 33% after adjustments for placebo.

Results also indicated that lutein decreased oxidation of those beneficial lipids by 55% after adjustment for placebo. According to the report, the study further demonstrated that the combination of oral and topical administration of lutein/zeaxanthin provided even more powerful improvements, increasing skin hydration by 60%, skin elasticity by 20%and the amount of superficial lipids present in the skin by 50% after adjustment for placebo, all while decreasing the oxidation of those beneficial lipids by 64%.

Lutein, a nutrient naturally found in dark green leafy vegetables, is not produced by the human body and thus must be ingested through food or taken as a supplement. The study, Clinical Evidence for Lutein and Zeaxanthin in Skin Health, Part 1: Comparison of Placebo, Oral, Topical and Combined Oral/Topical Xanthophyll Treatments, was conducted in Italy on female subjects, age 25-50, over a 12-week period.

The new study reportedly adds to an existing body of research that suggests lutein, when taken on a daily basis, may help bolster the skin's natural antioxidant defense system, helping to protect skin from potentially damaging effects of sun and artificial light exposure.