Don't Miss Your Chance to Submit for C&T's Technology Awards 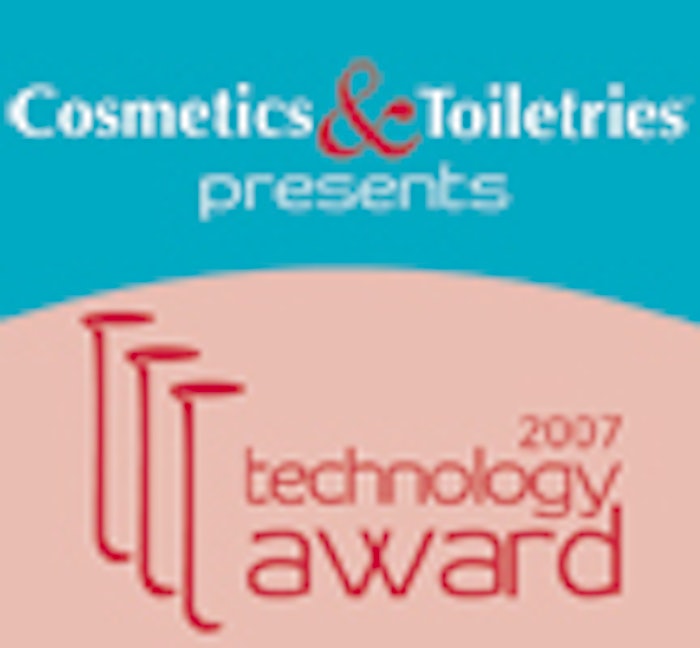 Entries are due on July 6,2007. To download the form, click here. Winners will be announced at the HBA Industry Awards Dinner to be held on Sep. 18, 2007, in New York City, and also will be profiled in Cosmetics & Toiletries magazine. For more information, call 1-630-344-6058. Nominations should be e-mailed to mgronlund@allured.com with the subject International Technology Awards or mailed to International Technology Awards, 336 Gundersen Drive, Carol Stream, IL 60188-2403 USA.