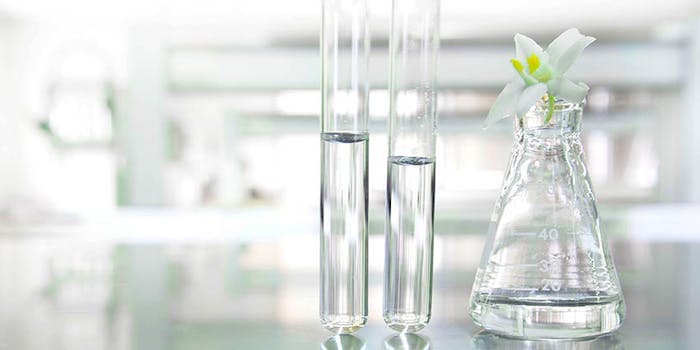 The success of Deinove's debut carotenoid-based ingredient, Phyt-N-Resist, has led the supplier to develop a second; the company has reported that the first round of in vitro efficacy tests for the new ingredient have been promising.

Application and usage for the new ingredient have not yet been announced, but Deinove disclosed in a press release that it will be an active for dermocosmetic use in a rising indication, expected to launch in 2019. The new ingredient has been produced using the supplier's bacterial fermentation process.

The ingredient was developed with a proprietary strain, using optimized fermentation and extraction processes in order to allow high levels of production at an industrial level. These processes will be scaled-up once validated at the pilot stage. Clinical testing of the ingredient is set to begin after the final formulation is validated.

Emmanuel Petiot, CEO, Deinove, commented: "After the successful launch of Phyt-N-Resist, we are expanding our portfolio of proprietary active ingredients based on 100% pure carotenoids. Thanks to the combination of our biotechnological platform and our collection of rare micro-organisms, we alone are capable of producing these innovative molecules of natural origin and we are capitalizing on this expertise to develop a real portfolio of commercial high value-added active ingredients."