Herbarom Laboratoire, a supplier of raw materials such as plant extracts, essential oils and animal phytotherapy, has moved to a newly constructed facility to support its growth.

The company, originally founded in 1994, reportedly built the new facility to support its 40% growth in 2010. It now has 40 employees, three dedicated industrial sites, and reported a turnover of €7.8 million in 2010, 38% of which was export sales. 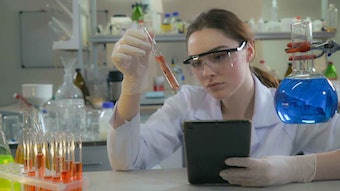 The FDA recently raised concerns over the test methods of Valisure, the Connecticut-based lab whose reports over benzene in sunscreen and dry shampoo products from Unilever, GSK and others have prompted recalls and class action suits.
Jan 30th, 2023 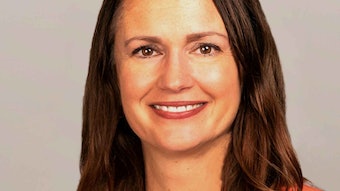