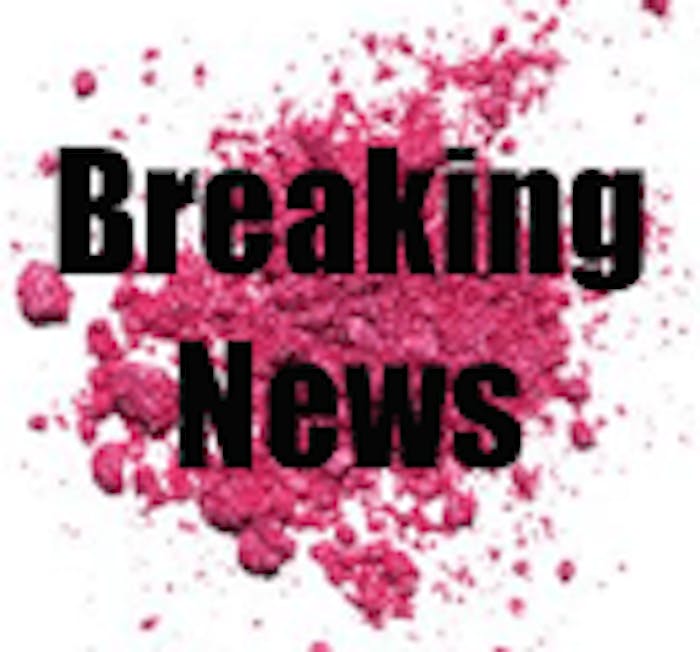 FDA Proposes New Sunscreen Rules
It has been reported that a consortium of Middle Eastern investors and American buyout firms will approach Dow Chemical with a US$50 billion buyout offer. British paper The Sunday Express made the original report. According to an analyst quoted by CNNMoney, the source of the report has raised skepticism about the deal. However, the "stock is acting like it's possible."

Reports in recent months have suggested that Dow has been making strategic changes as it moves toward a focus on specialty chemicals. Analysts expect Dow to split off its basic chemicals and plastics business as part of what the company has called its "asset light" strategy, which would give it a more nimble and higher-margin profile focusing on specialty chemicals.

In his annual letter to shareholders, Andrew Liveris, chairman and CEO of The Dow Chemical Company, underscored the company’s commitment to a transformational growth strategy, focused on reshaping its integrated business portfolio in order to enhance its earnings profile.

"We said that we would take action to strengthen our franchise basics businesses and grow through joint ventures, not only building new plants with JV partners but, in some cases, placing our existing assets into JVs—similar to what we did in 2004 with ethylene glycol and the formation of MEGlobal. We call this our 'asset light' strategy, and we have made substantial progress in this area,”  said Liveris.

In 2006, Dow reported record sales of US$49 billion, the second highest earnings in the company’s history. As a result of the rumored bidding for Dow Chemical, the company's stock has risen dramatically.
Interesting Stories