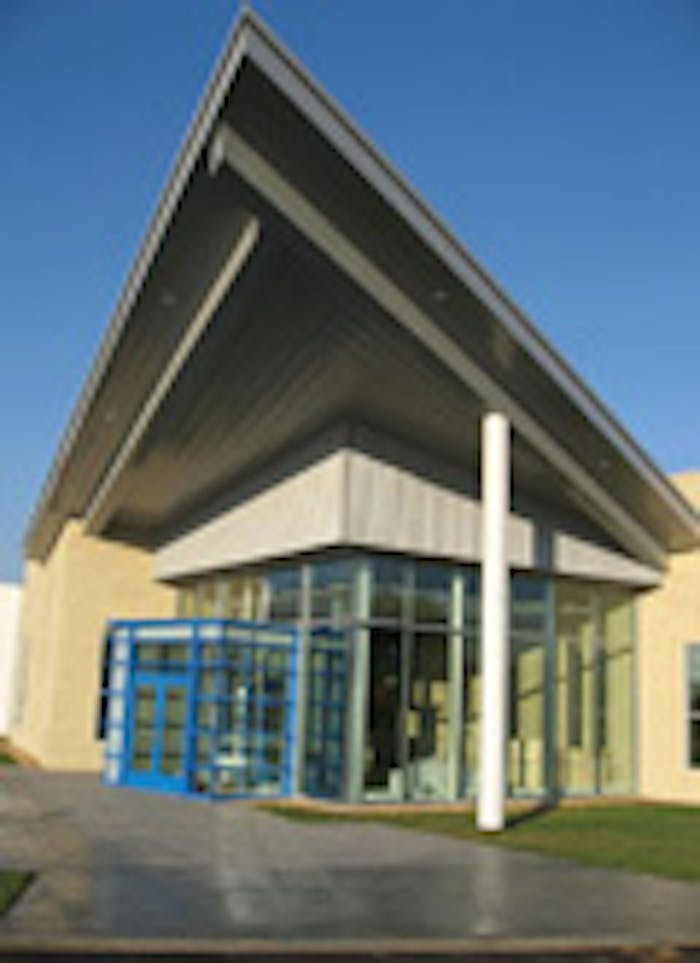 Air Liquide has opened a new R&D and technology center in the United States. The new center is located in Newark, Delaware. The center reportedly was designed to give fresh momentum to the group's R&D and technology operations. The company has invested US$35 million in the center, which will employ 150 people. According to the company, bringing people together in a single site will leverage the synergies among the company's different R&D teams in the United States, which include the Chicago Research Center, MEDAL, Air Liquide Advanced Technologies US and Seppic.
Interesting Stories