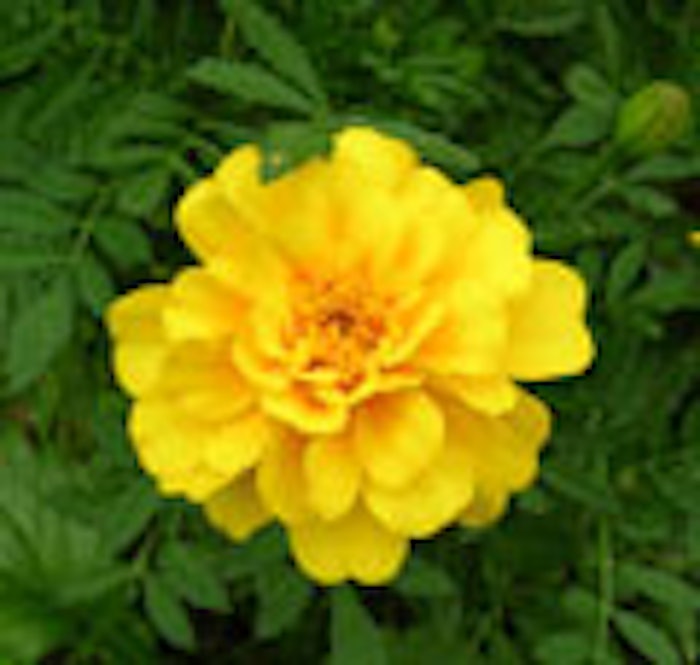 Avon Products Inc. has announced plans to restructure its US distribution operations. The initiative is part of the company's previously announced multi-year turnaround plan, which includes the building of a distribution center in the Midwest that will open in 2009. Current distribution branches in Newark, Delaware, and Glenview, Illinois will be phased-out and closed to make room for the new facility, with a combined loss of approximately 620 positions.

Avon will invest US$150 million in capital expenditures relating to the new distribution center and for technology and equipment upgrades in other branches. Upgrades and modernizations will occur at distribution centers in Atlanta and possibly Pasadena.

The company expects to achieve annual cost savings of US$35 to US$45 million once the initiative is fully implemented. The new facility will employ 500 people when fully operational and have capacity to ship 50% of US sales volume.  Avon has reported that it is in the process of evaluating potential locations for its new distribution center in the Midwest. The location will be announced in 2007.